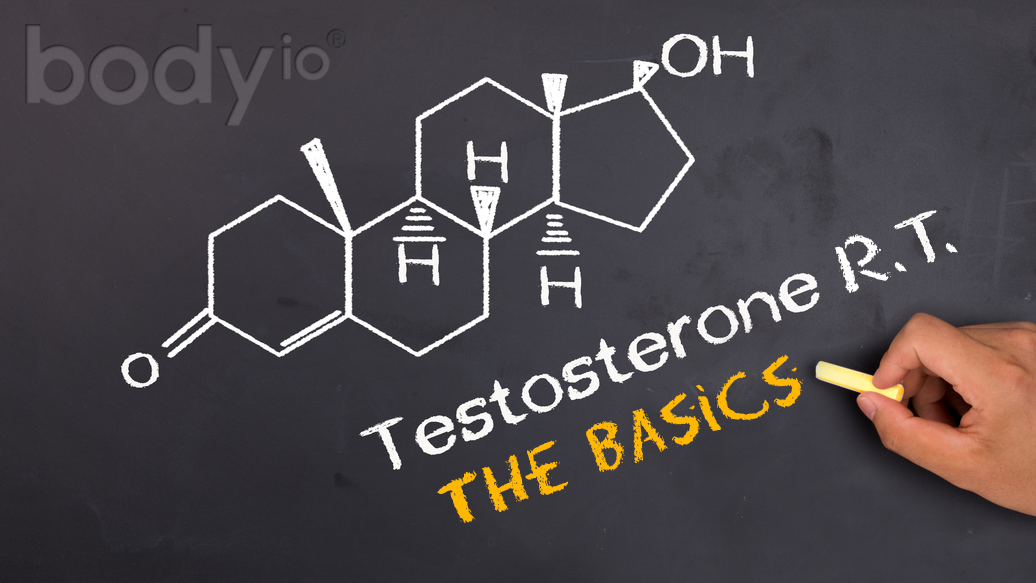 here is a lot of controversy about testosterone replacement therapy (TRT). People who rely on television to get all of their information about TRT are almost certainly confused. On the one hand, they see companies promoting TRT products[1], and on the other they see attorneys offering TRT users help in suing these companies for damages potentially caused by TRT, such as an increased risk of heart attacks and strokes[2]. As an aging male, I’ve been looking into the research on the pros and cons of TRT for a number of years and I would like to share what I’ve discovered with you.

This article has three parts: Part 1 addresses the basics of TRT, covering issues such as dosage, methods of administration, half-life, its role in muscle growth, and aromatization. Part 2 moves on to examining the role of TRT in increasing the risk of heart disease, stroke, and other risks, and what new research says about these risks. Finally, Part 3 addresses what the research says about the benefits of TRT for both men and women, and its potential use as a treatment for many important, debilitating, and costly health conditions.

TRT generally aims for a total dose of testosterone of about 100 to 120 milligrams (mg) per week, but it can be as low as 50 mg or as high as 400 mg per week depending on blood test results. The actual amount and frequency of TRT doses can vary by the type of synthetic testosterone used and the methods of administration. For example, 25 mg to 50 mg of short-acting testosterone must be injected intramuscularly two to three times per week; in contrast, 50 mg to 400 mg of long-acting testosterone can be injected intramuscularly every two to four weeks. Testosterone gels are another option. These gels are generally applied everyday and deliver anywhere from 5 mg to 10 mg of testosterone. TRT can also be administered orally, through skin patches, and via subcutaneous implants[12].

The emergence of bioidentical hormones occurred in the hormone replacement therapy context after menopause. Bioidentical hormones are compounds individualized to a specific person. While bioidenticals initially offered promise, follow-up research showed that they delivered little benefit over earlier hormone replacement therapies[13]. Bioidentical testosterone prepared for postmenopausal women was also not shown to be not superior to other forms of TRT[14].

Aromatization is the conversion of testosterone to estradiol (estrogen) by aromatase, an enzyme found in the liver. Men and women need both testosterone and estrogen to be in proper balance for overall health[20]. When levels of testosterone in men are raised to unnatural levels artificially, the body works to balance out the levels through aromatization. This can lead to men developing female breast tissue, a condition called gynecomastia[21], or infertility[22]. To avoid these side effects, the conversion of testosterone to estradiol is restrained through the use ofan aromatase inhibitor, such as Arimidex® (anastrozole)[23].

Aromatase inhibition has been associated with other mixed and not-so-visible side effects on brain physiology and functioning. Inflammation in the hippocampus (a long-term memory and emotional center)[24], protection of presynaptic connections in the hippocampus[25], and impairment of hippocampus functioning[26] have all been associated with aromatase inhibition. Unfettered aromatization and its inhibition have been linked to changes in cognitive function in older men: more conversion of testosterone to estradiol appears to aid verbal memory, whereas testosterone left unchanged appears to aid spatial memory[27].