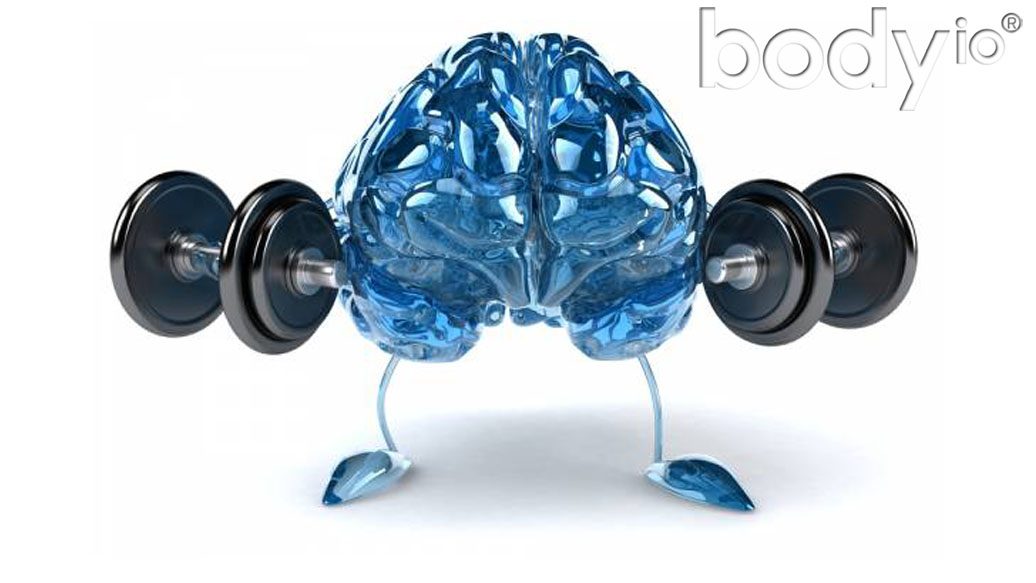 s I approach my 63rd birthday, I am very conscious about my brain’s health, particularly my cognitive and executive functions. Data collected in 2015 by the CDC showed that up to 18% of adults 60 to 64, nearly 1 in 5, suffered from confusion and memory loss[1] indicating deficits in cognitive function. Yikes!

Briefly, cognitive functions are those abilities, including attention, short and long-term memory, language processing, perception, decision-making, and problem-solving, we depend on to acquire and correctly process information[2]. Impaired cognitive functions spill over and cause deficits in impaired executive functions. Executive functions are the mental processes that enable us to plan, focus attention on a task, set and achieve goals, remember instructions, manage multiple tasks, and control impulses[3]. The efficient and proper operation of these abilities is essential to staying functional when you get into my age territory.

While many of you are not as “senior” as I am, it’s important to be aware of what potentially lies ahead of you, and what you can do about it.

Many organizations recommend that older adults engage in at least two days of strength training per week of all the major muscle groups[4-6] for physical health purposes. As I get ready to enter my fifth year of consistent resistance training, I have clearly seen the health and physical benefits returned in the form of improved muscle mass and strength, potentially improving my life span[7,8].

I am constantly encouraged by my own experience with resistance training and the research showing the positive relationship between lifting and physical health. I have also recently been excited by the link between resistance training and brain health, specifically its role in reversing age-related declines in mental functioning, specially declines in cognitive and executive functions.

A second study was a 2014 randomized, double blind-controlled study that contrasted the effects of high intensity progressive resistance training against seated calisthenics, cognitive training, or watching videos two to three days per week for six months on multiple measures of cognitive and executive functions, with an 18-month follow-up. The sample included one hundred adults (average age of 70) with mild cognitive impairment, a risk factor for dementia. Resistance training outperformed the other interventions and contributed to reductions in cognitive impairment and maintenance of executive functions at both six and 18-month follow ups[10].

These two studies show that regular resistance training for as few as six months can reverse declines in cognitive and executive functions. It appears that the “mind-muscle” connection goes deeper than simply improving muscle activation[11,12].

The second study, also conducted 2012, showed that twelve months of twice-weekly resistance training led to functional changes in two regions of the cortex among a sample of community-dwelling senior women. These blood flow changes were associated with improved task performance[15]. What was interesting about this study was that only resistance training done twice per week compared to once per week were associated with positive changes in functional plasticity.

The above four studies support the direct benefits of resistance training to the treatment of age-related declines in both cognitive and executive functions. In my mind, if your nearing 50 years old and don’t lift, it is certainly time to start if you want to keep your wits about you in later years.

There is another way that resistance training may support age-related mental functioning indirectly: supporting telomere length.

Telomere length is an indicator of biological aging[16]. In a past Body IO article (CrossFit—Hype or Helpful?), I reviewed research that showed the positive relationship between resistance training and maintaining telomere lengths. A link between telomere length and the risk of cognitive decline was identified in a 2006 study where telomere lengths in peripheral blood cells were measured among a sample of stroke survivors at three months after stroke and again after two years. Longer telomeres at the beginning of the study were linked to a lower risk of both death and dementia[17]. A 2011 study showed the same relationship between telomere length and cognitive decline after seven years among sample of nearly 3,000 non-demented seniors with a mean age of 74 years[18].

Resistance training qualifies as a true health psychological therapy for treating cognitive and executive function declines associated with aging. I am glad to see my own field of psychology beginning to recognize this[22].

By 2050 the 65-plus population in the U.S. will reach 83 million, nearly twice their numbers in 2012[23]. If you’re 35 or older, you’re going to be one of them! If this article does anything, it should encourage you to develop a habit of regular resistance-training. That way, when you are part of that 65-plus crowd thirty years from now, you’ll be in better shape to appreciate it.

22. Mikulak, A. From aging to aging well. Retrieved from https://www.psychologicalscience.org/observer/from-aging-to-aging-well 2017, November 30