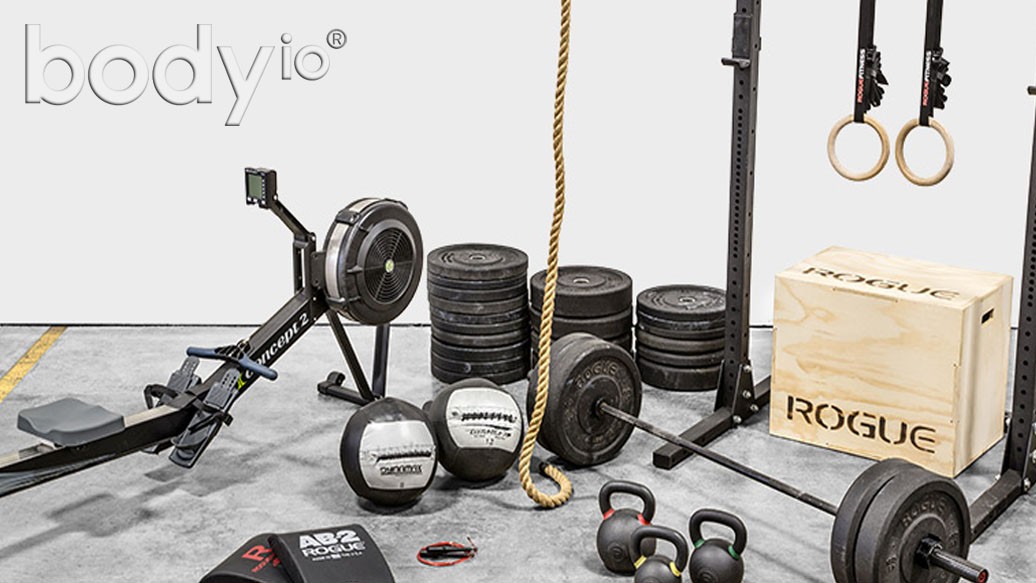 ou’ve likely heard a lot about CrossFit, particularly about how it promises to make you a lean machine. That is, of course, if you’re not taking time out to recover from your CrossFit injuries. The popularity of CrossFit has led to the growth of nearly 5,000 affiliates worldwide[1], and the people who do CrossFit are enthusiastic about the program, sometimes approaching the level of being a fanatic[2]. A few of my friends have even tried to convert me. Valuing long-term mobility and health, I know enough about proper form to prevent injury, but injuries aside, is CrossFit really better for you than traditional resistance training?

You don’t have to do the research to answer that question on your own. I love exercise and research, and more importantly, I enjoy sharing my information so that others can maximize their health. As a person within the Independently Healthy pattern, PATH 8, fitness and exercise are a key part of my life. Seeking health-related information is also part of the PATH 8 profile. Chances are that if you’re reading this, you may be a PATH 7 or PATH 8—both of which are explained in detail in my book Pattern of Health. Now, let’s get back to CrossFit and whether or not it’s the best choice for me.

Using peer-reviewed research, this short article compares the documented health benefits of CrossFit with the results of more traditional resistance training/weightlifting. You’ll learn more about the impact that each has on fat loss, lean muscle mass, strength, bone mineral density, glycemic control, stress reduction, telomere length, and injury rate. Most of the reference sources were available on Google Scholar, so if you really want to dig into this subject, you can check the citations at the end.

Resistance training was associated with a significant improvement in insulin sensitivity, glycemic control, and lipid levels[10,11]. Relative to CrossFit, all I could find was a 2012 doctoral dissertation that found no effect on glycemic control after three days of CrossFit in a sample of overweight/obese adults[12].

A 2012 pilot study showed that twelve weeks of resistance training contributed to a decrease in perceived stress among women[13]. I could not find a peer-reviewed research study directly addressing the effect of CrossFiton stress reduction. However, a 2014 doctoral dissertation demonstrated changes in stress levels during the “Cindy” CrossFit workout, suggesting a benefit to this important health concern following the exercise[14].

Two recent studies identified resistance/weight training as being safe[20,21]. The latter study linked resistance training and weightlifting per 100 hours of training with injury rates of 0.0035 and 0.0017, respectively (injury rate per 1,000 hours between 0.035 and 0.017). In contrast, CrossFit has been associated with an injury rate of 3.5 per 1,000 hours of training[22]. That figure is 100 times higher than the injury rate of resistance training and about 206 times higher than weightlifting. A 2014 study of 386 CrossFit participants found an overall injury rate of 19.4 percent(75/386), with the most injuries occurring in the shoulders, lower back, and knees.

While there are still gaps in the research, based on what is available, it seems clear that resistance training/weightlifting delivers more overall documented health benefits as compared to CrossFit, in addition to a much lower risk of injury, according to peer-reviewed research. The conclusive point against CrossFit is the higher risk of injury. The lack of peer-reviewed research may make CrossFit seem like hype for some, even though so many others swear by it, but only time and more research will give us a full picture. Based on these facts and clear conclusions that can be drawn, I’ll stick to resistance training for the time being.

That being said, some of you will participate in and love CrossFit, no matter what research you may read, because it represents something more for you than being maximally fit and minimally injured. Stay tuned for an article from Body IO coach Chelssie Urankar on how to stay injury-free and how to best use Carb Backloading™ with your CrossFit regimen.