Why You Need a Carb Nite® 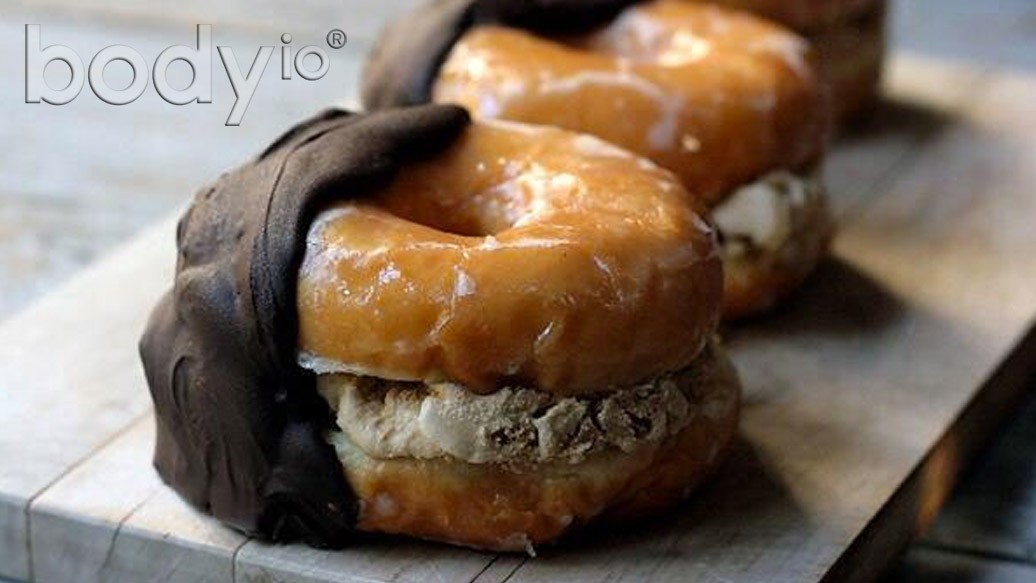 henever I speak to patients or people in general about the way I eat (enjoying The Carb Nite® Solution, three and a half years and counting), I always find the reactions interesting. Their response usually sounds something like, “Oh, so it’s like eating a cheat meal.” I can certainly understand how they formulate that notion, but the utility of having a Carb Nite is what I would much rather describe to them. However, it’s not the “sexy, deviant discussion” that a chat about gorging on ice cream and donuts tends to be. It’s also because rarely has anyone ever thought about it in that way, as a necessity. Certainly, some people have medical conditions and this idea of a “cheat meal” may not apply to them, but for the majority of people, you NEED to have a Carb Nite. The reason, of course, is the underlying neurohormonal system at play in your body, as fully described in the book.

I came across a journal article in Cell that made me stop and think more about this interesting topic. The study looked at the browning of white adipose tissue (WAT). Most nutritionally savvy and informed people are aware of brown adipose tissue (BAT) and its energy-burning potential. BAT is found in the upper chest and neck and has the ability to burn energy throughheat via mitochondrial uncoupling, whereas WAT usually lacks this ability. What this article demonstrated was that WAT can “brown” and increase energy output. However, what you need to achieve this are two special ingredients, insulin and leptin. Yes, you read that correctly, that horrible, evil hormone called insulin! The point is, you need the effects of insulin and leptin in the brain to coordinate your energy status. This creates downstream effects that control WAT browning and allow you to manipulate your fat stores more effectively.

The common problem with dieting is that calorie deficits over the long term can wreck the healthy balance that allows your body to function effectively. Have you ever hit the dreaded plateau? As Kiefer has said on our podcasts, “you need to ring that bell every once in awhile,” because it creates a resonating effect, like dropping a rock in a pond and watching the ripples form in the water. Eventually, though, the ripples will fade.

In our body, those fading ripples are hormones like ghrelin, insulin, and leptin, which signal the body to conserve energy and encourage you to eat more. This is the last thing you want to feel when trying to lose fat, which is why dieting is attractive for some, but over the long term, living without those hormones can be just as damaging. Anecdotally, I have checked my own blood leptin levels throughout the week. I know that they consistently tend to be lower by the sixth or seventh day following a Carb Nite. That’s why, for me and many other people, a Carb Nite once a week fits in my lifestyle as a healthy choice, not as a form of “cheating.”

What was so cool was that this study showed how much we need insulin. I learned that insulin and leptin “act synergistically,” much more so than the activity of leptin by itself. In other words, go ahead and have your Carb Nite; in fact, you NEED that Carb Nite. The question you really have to answer is how often you need to ring that bell.

My area of expertise includes looking at the client’s metabolic situation based on body measurements and lab values, then integrating that into a program to improve ones health. I hope to teach my clients how to improve their health.