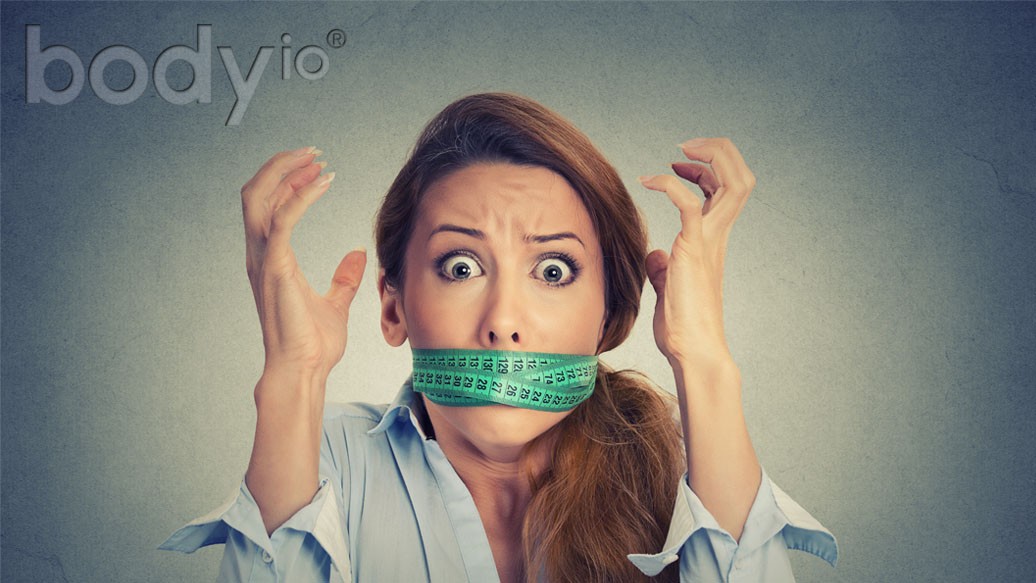 re you forgetful and depressed? Impulsive and irritable? A binge eater, unable to control your appetite? Can you not get a good night’s sleep, especially when you’re dieting?

All of these things are symptomatic of low levels of serotonin or improper serotonin activity. Serotonin is a signal carrier within the brain that allows for communication between brain cells. Low or partial levels of serotonin can cause the entire signaling pathway to go sour.

Impaired serotonin activity has been clearly linked to:

Why am I addressing serotonin on a nutrition and training site? That’s simple: Serotonin levels are heavily influenced by the foods you eat. The effects listed above help to give a clearer picture of why your moods change when you’re dieting.

In fact, I’m surprised serotonin isn’t mentioned more often in these ongoing discussions, especially since a correlation between increased serotonin activity and accelerated weight loss has been demonstrated repeatedly[44, 45, 52, 61-68]. It definitely plays a larger role in everything that most nutritionists tell you.

Hopefully this explains why you’ve been snapped at by people on serious diets.