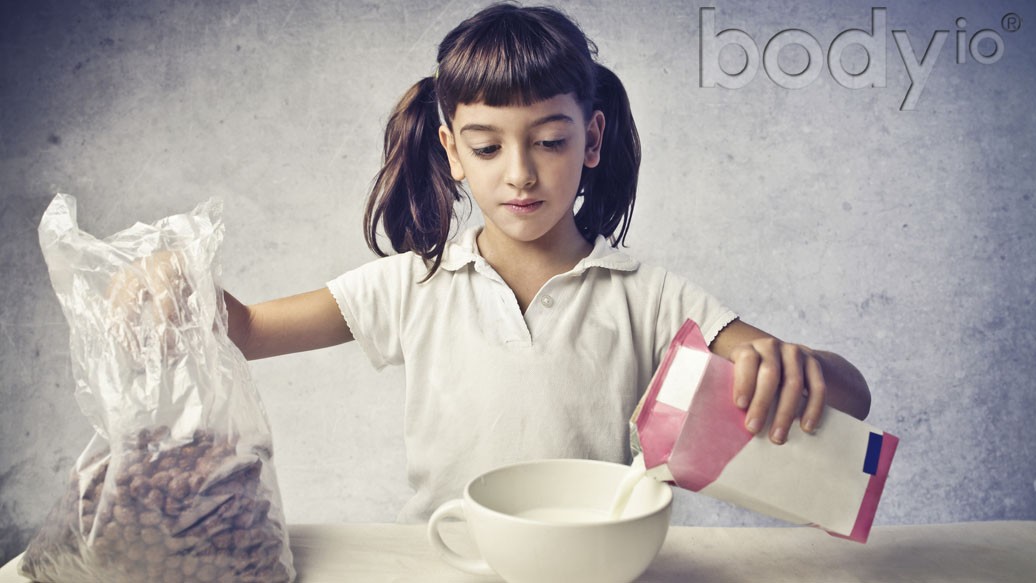 hen you live in San Francisco, there’s a whole list of upscale shit you’re supposed to do, provided you’re looking to fit in. It goes without saying that you can never vote Republican, it’s obligatory to blow half your paycheck on kombucha and organic quinoa at Whole Foods, and if you’re driving—especially in the de rigueur late-model European luxury SUV that hauls you to all the Bay Area’s rallies, protests, and vigils—you’d better be listening to NPR.

NPR isn’t bad, per se, and it’s occasionally very interesting—but, as with everything else shiny, happy bullshit yuppie fitness-science entails, they’re all-too-often way off the mark when it comes to their information, especially in the realm of nutrition.

Tuesday, to accompany their Morning Edition podcast, the NPR website published an article entitled, “To Maximize Weight Loss, Eat Early in The Day, Not Late.” In this piece, the author cites a Spanish study from the International Journal of Obesity stating that subjects who ate their main meal of the day before 3 PM lost significantly more weight than people eating later in the day—with calories consumed in both groups being roughly equal.

Note that it’s taken me two days to formulate a response. There are three reasons for this delay. First, I put my fist through my monitor. Next, this article forced me to sprint to the toilet for an involuntary-yet-rather-pleasant bowel movement. Finally, I tracked down this study, purchased it, and read it from start to finish several times—enough to know that it’s absolutely, without question, the worst study I’ve seen so far this year, and then some.

“Every day the body starts as a fat-burning furnace. Even during exercise, without eating breakfast, the body burns far higher levels of fat than normal and causes upregulation of the enzymes necessary to burn fat, allowing fat to be metabolized faster.

Now contrast (this) with what happens as soon as you eat breakfast, one that contains around 30 grams or more of carbs. As is well known, insulin levels raise with the rise in blood sugar, kick-starting a downward spiral: the early-morning release of insulin reduces fat burning for the entire rest of the day; while cortisol levels remain high, the insulin release causes new empty fat cells to be created; and the insulin lowers levels of ghrelin and growth hormone.

From the facts above—this is not what I think happens, this is what happens — one would come to the conclusion that maybe we should hold breakfast off for a bit when we get up, at least until cortisol levels return to normal and growth hormone levels fall naturally, which takes a few hours. Skipping breakfast looks like a way to lose body fat faster, or at least to keep it off.”

This is how everything works. To back this information up, I provided the following evidence:

Wait, what? I know exactly what you’re thinking—that the whole point of this piece was to call bullshit on this NPR article and the study that inspired it. Don’t worry, you’re covered. It is a total crock of shit, and here’s why:

The results of the Spanish study are exactly in line with the studies I presented in the EliteFTS article, but what the authors of the Spanish study aren’t telling you—nowhere in their study is this discussed, for reasons I’ll address in a moment—is that their morning group lost weight because they lost significantly more muscle. This study tests body fat at the very beginning, but conveniently never mentions again, referring only to weight.

The people eating at night? They may not have lost as much weight, but they sure as hell lost more fat. Here’s how I addressed that for EliteFTS readers:

Back in July 2010, I wrote an article for EliteFTS entitled, “Logic Does Not Apply Part 2: Breakfast.” In it, I stated the following:

“Hold on: there’s more to this story. The researchers also looked at body composition before and after. The morning group lost more weight but lost a lot more muscle and a lot less fat. The night group lost almost exclusively fat and preserved muscle. Who knew, maybe there is something to this science stuff after all?”

The bottom line here? You can’t talk about weight loss and not address changes in body composition—and you especially can’t publish a study on it in a scientific journal without revealing precisely what kind of weight was lost.

The authors of this study appear to have had an agenda upon publication. They wrote specifically to promote the breakfast myth, but in order to push this myth forward, they needed to skew the results of their study. They did so by omitting the only information most people would find important in the first place—even if they’re articulating it incorrectly by referring to “fat loss,” which is precisely what everyone wants, as “weight loss,” which is a nebulous term that’s indifferent as to whether or not you’ll look better, feel better, or improve your health.

Smells like bullshit to me, but what else is new?