A Look at Macronutrient Mix and Dietary Success 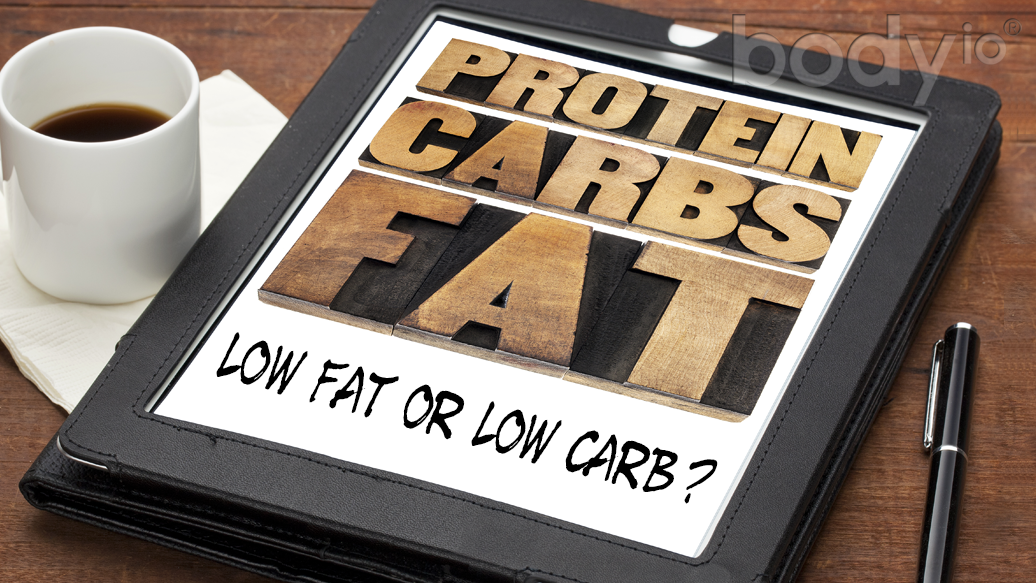 ot only are some diets more effective in terms of weight loss and body composition changes, but also in terms of the level of adherence. In other words, some diets are easier to follow than others, but have you ever wondered why?

It turns out that there is a history of literature showing that a person’s ability to stick to and lose weight on a diet is influenced by how the diet affects not only their hunger, but also their metabolism[1]. This makes sense for anyone who has ever tried to drastically cut calories only to end up ravenous. Who would want to stick to a diet that left them starving all the time?

Research has shown that factors related to insulin, such as insulin resistance and high insulin secretion, which arise in response to a diet low in fat and high in carbohydrates, result in less weight loss success compared to those who followed a high-fat, low-carbohydrate diet[2]. This suggests that the behavior of insulin in response to the composition of a diet affects a person’s ability to stick to the diet.

Does this sound like you or someone you know with dieting experience? I can think of a handful of people who didn’t survive eating in a low-fat style because they felt hungry all the time, but then found more success on a high fat, low-carb diet simply because their appetite wasn’t an issue.

A recent study specifically looked at this phenomenon and sought to determine if a person’s ability to stick to a low-fat, as compared to a low-carb, diet was affected by whether the person was insulin-resistant versus insulin-sensitive. The study used a sample of healthy, non-diabetic women between the ages of 25 and 50 years old with body mass index (BMI) levels between 27 and 40 kg/m2. Some were insulin resistant and some were insulin sensitive. The women were assigned to four different dietary conditions. This study only looked at women assigned to either eating a low-fat diet following the Ornish plan (i.e., less than 10% of calories per day from fat) or women assigned to a low-carb diet following the Atkins plan (i.e., limiting carbs to 50g per day or less).

After one year, it was found that both insulin-sensitive and insulin-resistant women assigned to the Ornish low-fat diet saw no significant fat loss and had reverted back to their diet from before the study. However, the women assigned to the Atkins low-carb diet were still on the diet and had experienced significant fat loss. Additionally, the insulin-resistant women on the low-carb diet saw an improvement in their insulin sensitivity[3].

What are the physiological mechanisms driving this difference?

Is it possible that the rapidly growing insulin-resistant population might find more success adhering to a diet, losing weight, and improving insulin levels when following a low-carb diet?