Low-Carb Diets Shorten Lifespan: Ketogenic Fans Should Celebrate (Or: Where Has Kiefer Been?) 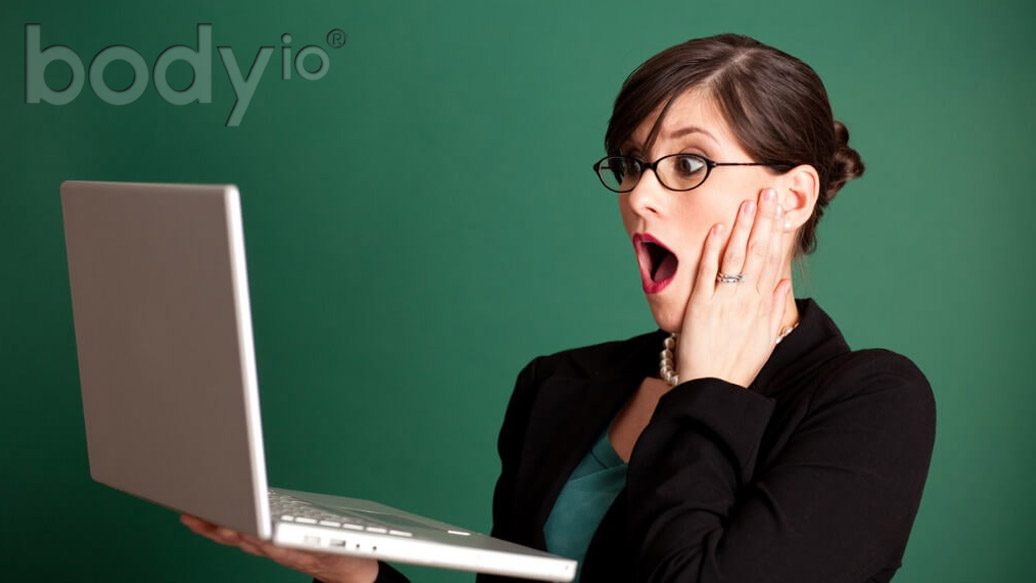 magine the horror of waking from years in a coma to find the world embroiled in the same war, each side racking up casualties with neither side admitting it. That’s what the last couple of years have felt like for me. With the recent passing of Charles Poliquin, a friend and respected colleague (even though we disagreed about a lot, we were always respectful to each other’s ideas when we talked) I decided it was time to come back to the fray. Of course, the timing couldn’t be more critical…

Eating a low-carb diet shortens your lifespan. (It’s on the BBC’s website, so it must be true.)

Some already rejoice and revel in these findings: their careers spent telling people to eat less fat are safe, their academic positions secured, their textbooks will enter another printing cycle and the vast panoply of pharmaceuticals will continue to flow. Of course, there’s also the ability to say, “I told you so.”

For others, however, this could be a death knell, bringing their nascent careers as diet gurus, internet celebrities and snake oil peddlers to a screeching halt.

Me: I completely agree with the results of the paper, plain and simple; I even expected it (but I thoroughly suggest you read on).

Many preaching the low-carb sermon tend to crouch into the familiar last-stand posture—ticks digging in for a few more drops of blood—when papers like this appear. They’re quick to attack, picking it apart piece by piece, layer by layer, attempting to demonstrate the flaw in the statistics, in the logic, in the procedures, in the data or find any blemish to tarnish the credibility of the results.

And don’t worry, they won’t fail to remind us ad nauseam that correlations do not show causation (which, incidentally, is the most accurate criticism one can heave at these types of reports, but the implication of causation originates more from the poor quality of journalism and less from the researchers).

What ideologies are in peril, you may ask: Paleo, low- and no-sugar hypotheses, some variants of intermittent fasting and anyone dogmatic about the insulin hypothesis. All these philosophies can allow dietary carbohydrates into the range that the study found correlated with shorter lifespan. The results cast quite a blight on the insulin hypothesis which relies on the argument that insulin is the root of all evil, and as such, the total amount of carbs in the diet must correlate to lifespan and health. Those on the fundamentalist side of the insulin hypothesis—like Dr. Jason Fung—should take a moment to reassess their philosophy. My guess is they won’t.

My attitude about the whole thing might seem cavalier, and rebel-rousing polemics (I’m trying to be nice and not say ‘idiots’) might say I’m claiming that my own diets don’t work anymore. Neither is true.

Statistical observational data analyses (SODAs) like these embolden me because they strengthen my new model of human health, disease and performance. Don’t worry: Carb Nite® and Carb Backloading™ still form the cornerstone of my work, but I synthesized them into a single consistent theory that points to CNS and CBL as ideal diets (on a spectrum of “ideal” depending on your lifestyle and an “ideal” that I can now clearly define). My latest work also gives me the ability to predict and explain nearly every SODA …even the ones that seem to contradict CNS and CBL. Once I release the book, anyone can look at a new diet fad, like Paleo or vegan, and know what the short term benefits might be and also the long term consequences…like dying early.

Why isn’t everyone else excited?

Ketogenic proponents, despite their angst, should be ecstatic. This particular SODA shows that taking carbohydrates down to 40% still isn’t healthy. The diet needs to contain less than 40% (at least) and ketogenic diets require somewhere in the range of 0 to 6% of calories from usable carbohydrates (remember, every carbohydrate except fiber is a usable carbohydrate). The SODA also showed correlations between shorter lifespan and very high carbohydrate intake. Again, more support.

For me, I’ve come to the conclusion that all data needs to be explained. Enough SODAs reveal this negative correlation between health and low-carb diets (defined as a diet with 40% of calories from carbohydrates) that we should view the result as fact. If carbohydrates comprise around 40% your diet, then your health is at risk. At the very least, we have an upper bound on the level of carbohydrates that one should allow in their diet. This level (40%) can be shown to be too high, but this particular SODA doesn’t say anything useful about the matter—good or bad.

From the perspective of a ketogenic diet, this SODA is a boon. It says nothing negative about ketogenic diets and adds support (incidentally, I am still not an advocate of ketogenic diets). So why is my inbox flooded with emails from my Low-Carb Research Google Group trashing this particular SODA, a call to demolish it and its authors?

I alluded to the answer above with my choice of words. Nearly every one of my contemporaries (particularly those with a public platform) base their dietary views on a philosophy, an ideology or a fairy tale. Although they take their story as fact, it is not; it’s a story and one that’s best suited for study in a field known as Narrative Research instead of molecular biology, cellular dynamics, endocrinology, biothermodynamics or chronobiology. Terms like “evolutionary (ancestral)” and even “evidence based” hide a soft underbelly of assumptions which no one can justify within any framework resembling science. Their only defense is to attack. Why worry about the deplorable shape of your own house when you can be busy burning down everyone else’s?

This problem worries me on a fundamental level. Without a serious attempt to create a verifiable framework underlying the workings of the human body, society will proceed as it has, getting sicker, requiring more pharmaceuticals, costing more in healthcare and leaving people tired, sick and bereft of joy. I’ve talked with thousands of people from across the world and most of them admit to giving up. They’re paralyzed by confusion. There’s also no shortage of complaint about all their hard-earned income being wasted on seaweed extract, kale smoothies and crystalline vaginal eggs.

So for those of you who want to know why I disappeared, the reason is simple: I have been doing the work you paid me to do. I wanted to continue the serious work that would lead EVERYONE to success, no matter how they defined it: fat loss, athletic performance, health, enhanced cognition, getting off medications or just feeling well enough to chase after their children on the weekends.

And to understand any of it, you have to understand all of it. That understanding requires a lifetime of dedication and an insane amount of experience. You can’t get a Ph.D. based on lab work exploring mitochondrial function and suddenly decide to give performance advice to elite level athletes (that would be stupid). But by the same token, you can’t fully understand the implications of mitochondrial function if you don’t know how the body of an elite level athlete works.

I set out to incorporate the entire landscape of human performance and disease into a single theoretical and verifiable model. It was no small task. But respect for my audience and my own sense of integrity forced me to attempt nothing less (also: impossible problems are the only ones worth solving).

When I read my first journal article 28 years ago (yes, I’ve been doing this for that long), I was clueless about the path I started on, but here I am. I have all of you to thank for it. I won’t disappoint.

I think it’s time for us all to be able to wake from this nightmarish war of words and competing fairy tales to a world where the word “health” is no longer a mask on the face of ignorance, ego and an accelerating march toward disease. I hope you’ll join me on this journey.