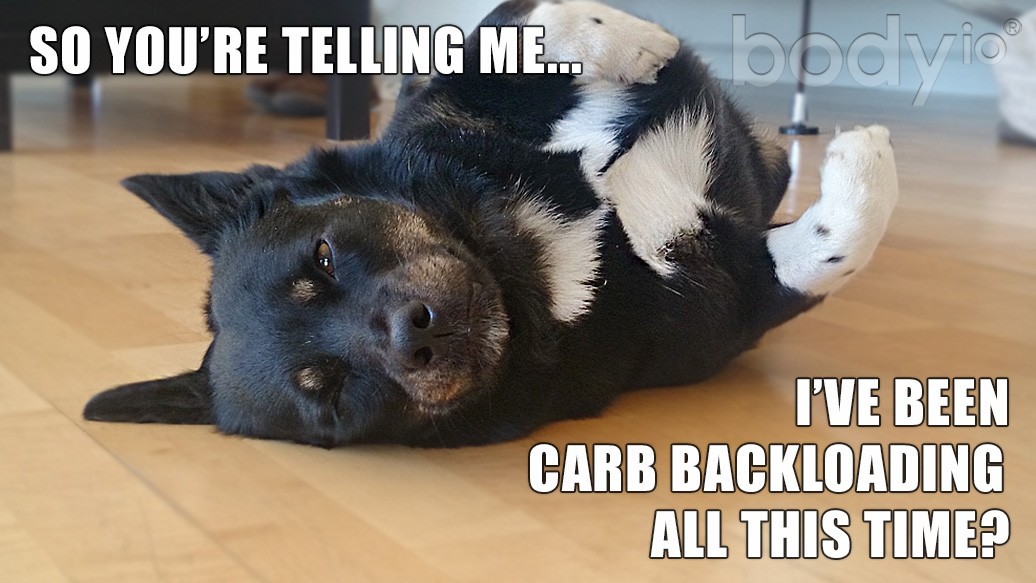 wning a dog changes your life. They always seem to enter our world at just the right moment, forming a bond that lasts a lifetime. At least, their lifetime. I don’t want to image the day when I lose Cooper, my black and white corgi-mix. He came into my life a bit later in his—he was four when I rescued him—and I want his remaining years to extend as long as possible and for him to be youthful, happy and disease free. As with people, the road to limitless canine health is through an intelligently chosen diet.

People often mistake Cooper for a puppy. His glossy black coat, attentiveness, joviality and love of play hide that he’s seven years old, a middle aged dog. He and I have gone on eight mile hikes and he sprang to attention immediately after hoping for a few more miles. I still haven’t found his limits. Our typical Sunday starts with a couple of hours of sprinting through the loose sands at the beach followed by several more hours hiking the hilly streets of San Francisco, and he’s just warming up.

When I rescued Cooper, I had no idea of his history because he was found lost and wandering with no means of identification. Even for the dwarf of the dog world, he was pudgy and a bit lethargic. Cooper wasn’t in bad health, as far as the kennel staff could see. He seemed just like most four year old pups, slowing down, feeling the years. His coat was thick, but dull. He clearly had anxiety issues. That we even consider this to be normal tells us how inappropriate the standard canine diet is.

Considering his endurance now, it’s hard for me to imagine my first experiences walking him. He barely made it around the block. About half way through the walk, he’d plop on his butt, tongue dangling, dripping a steady flow of saliva onto the sidewalk. The more I tried to coax him to keep walking, the more he resisted until he would lie down, an immovable object in the middle of pedestrian traffic. I gave up and carried him home.

I needed to help Cooper get his health back…I was not going to carry my dog around the block each day. Oh and, of course, I didn’t want Cooper to be a sick and decrepit four-year-old dog.

It all starts with the diet, both disease and health. Dogs are omnivores with digestive tracts and metabolic machinery favoring a more carnivorous flare, just like humans. They share strikingly similar dietary needs as we do, so it’s no wonder dogs in the United States get fatter, sicker and live shorter lives with each passing decade. We feed them a diet similar to ours, the same one making us fat and sick. The last dog food commercial I saw advertised that it contained all the foods necessary for a healthy dog: carrots, peas and golden Yukon potatoes. I’d love to see a documentary chronicling the potato hunting skills of the grey wolf.

I decided, since we share similar cellular processes I would experiment with Carb Backloading™ for Cooper. Most of the dry dog foods I explored, even the ones labeled ‘biologically appropriate’, contain a significant amount of starchy carbohydrate sources, so they’re inappropriate for the first half of his day. I decided to make it simple. I feed him bacon and a couple of breakfast sausages each morning from the Whole Foods®’ hot bar. Although I’m not a fan of Whole Foods® in general, the morning hot bar contains greasy cheap bacon and sausages. Remember, the fat is as important as the protein.

During the day, I don’t really feed him much. He might get a snack here and there and if he does, it’s usually some type of hard cheese. Although dogs, in general, are lactose intolerant like most animals after they’re done weaning, hard cheeses don’t contain significant amounts of lactose. Of course, you don’t want to feed them too much cheese because just like people, they can get backed up.

I wanted to introduce carbs into his evening meal, and wanted a dry dog food for the nutrients and also for his teeth. After exploring several dry dog food options, I went with the Acana® Singles formula. Cooper’s current favorite is Pork & Butternut Squash. It’s about 50% carbohydrate from natural sources, and no grains. I mix it with about 3 to 4oz of cooked beef or some other meat and I add a couple teaspoons of coconut oil and the same amount of cod liver oil.

I admit, to keep costs down and to make it convenient, I use the Hormel® microwave meat dishes in his food. Specifically, I give him the slow simmered Beef Roast Au Jus, about a third to a quarter of the container with dinner. It’s affordable, is low in additives and doesn’t contain preservatives.

The coconut oil and fish oil don’t just help with is now shiny, luxurious coat. They’re for his cognitive health. Dogs suffer cognitive decline just like humans, although it’s harder to notice and quantify because it’s hard to notice that the conversations you have are any different since you’re the only doing the talking. Some of this decline happens because of the loss of long-chain fatty acids in critical parts of the dog’s brain. Adding MCT with a rich source of DHA helps to rebuild the loss that happens in older dogs[1].

After roughly six months of supplementing Cooper’s diet with the fish oil and coconut oil, I did notice a change. He became slightly more alert and inquisitive, but I also noticed something rather astonishing. He began to become a better problem solver.

Cooper loves chasing pigeons, running through the flocks that congregate at the park. He used to barrel at full speed toward the group slowing as they launched into the air. He did this for months, never coming close to a single pigeon. After the oil combination, he began ‘experimenting’ with different techniques. One day, he tried being more sly, moving slowly in to see how close he could get. No success, but clearly more effective than a charging assault.

A couple of days later, he started circling the flock, tail down, getting closer with each circuit. He made it closer than ever to the pigeons, but still no luck. Over the next several weeks I watched him try varying strategies to catch his first pigeon until he finally got one. I had mixed feelings about his success, a strange combination of pride and horror. Luckily he didn’t kill the pigeon and released it, but it didn’t seem quite right after that.

I had never observed this behavior in him before. I can’t say it was definitely the dietary changes, but it was a strong coincidence. He’s now figured out how to open certain cabinets, test to see if doors are ajar and even figured out that the combination of slowing down on the interstate with the use of a turn signal means we’re about to exit and probably to do something fun, so he gets a little annoying. None of this behavior existed in the two years before I began his brain health protocol.

Cooper is a happy, healthy little guy and my family. His diet is simple and clearly effective. I can’t say with reasonable certainty that his diet is the best diet for canines, but with his apparently invincible health, sharp mind and happy-go-lucky demeanor, this is one time I’m willing to let my observations substitute for the lack of hard science.