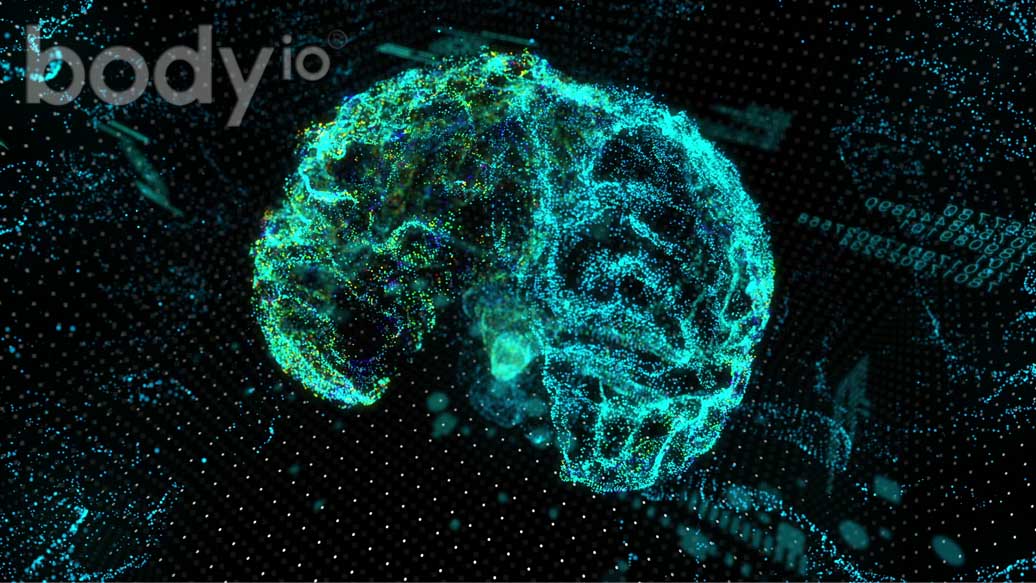 Anyone perusing the online health and performance world is bound to discover Dave Asprey. Among his many unorthodox claims, one comes to the fore that, if true, could advance global society by almost 100 years, eradicating the educational gap across socioeconomic divisions, bringing impoverished nations to new heights of technological achievement and much, much more in only a week. Dave Asprey is the first person since the invention of the intelligent quotient to raise their IQ by 20 points.

Ignoring the veracity of this claim one might want to know how this bump in IQ translated into real world results. From Dave’s own origin mythology, the best example seems to be: before his IQ boost, he believed drinking yak’s milk straight from the teat conferred magical health and fat loss benefits; after his IQ boost, he said butter in coffee does the same…when combined with liothyronine, testosterone cypionate and modafinil, all of which are prescription medications known to reduce body fat and increase mental alertness.

I suppose some might be impressed with this cognitive leap from pseudo-bestial mysticism to proven science, but I’m not. Twenty points is huge increase in IQ. I mean Flowers for Algernon huge; Nikola Tesla huge. He should understand quantum entanglement and how it’s not connected to consciousness. He should be able to solve intractable problems, like the overwhelming discrepancies across mountains of empirical health data. At the very least, Dave should be able to discern that most of his ideas about health are incomplete, inane and sometimes injurious. At a minimum, he should realize his physical transformation resulted from the pharmacological cocktail and not butter-infused coffee. Instead, he’s hawking questionable dietary supplements and propagandizing butter in coffee, an idea that had been around for a decade before his massive IQ boost led to his “discovery”.

Don’t read into this that I think Dave Asprey is stupid: mendacious maybe, but not an idiot. Dave is a skilled marketer and he’s joined by numerous authors and self-help gurus marketing similar offerings. There’s no end to the number of articles, videos and books filled with tips, tricks, habits and hacks to increase intelligence; or in some cases, the appearance of increased intelligence. Each year brings a new collection of esoteric methods and dietary supplements advertising the same benefits: to make us smarter.

But, just like Dave’s method, they don’t make us smarter. Science journalist Dan Hurley chronicled his brain training and smart-drug use in the book Smarter: The New Science of Building Brain Power. One of the methods Dan Hurley used and practiced (the dual n-back task) is the exact one Dave Asprey claims increased his IQ. The conclusion of Smarter confirms what many already surmise: the “new science” didn’t build brain power. Even ideas that sound compelling, like the 10,000-hour rule for achieving world class performance, fail to deliver the goods.

These recommendations all neglect the most fundamental fact about the brain: it’s a tool. That may sound simplistic, but it is in essence true. I’m not implying that the brain is simple. On the contrary, the intricacies, complexities and rhythms still resist explanation and the deeper science probes, the more the mystery grows. Despite the lack of understanding, humanity uses this enigmatic tool to compose timeless music, cure disease, transform planet Earth, investigate other worlds and discover the tiny tireless seamstress of each cell, sewing, trimming and repairing the fabric of its architecture, DNA. The human brain is a tool; the tool that built civilization and the only tool that can advance, maintain and repair it.

For all the miraculous functionality, the human brain is also the most underutilized tool in existence. Neglected tools rust, movement ceases and grinds, timing mechanisms desynchronize, sharp edges become brittle. Depending on the surrounding chemicals and atmosphere, the device can decay even faster. It becomes dull. For voracious consumers of social media, YouTube or television, this might not only sound familiar, it might also feel familiar.

Providing instructions about how to use an intricate and complex tool is useless if the tool is gummed up, rusty or dull. There’s no need for tricks, games and hacks. All the brain power necessary for astonishing accomplishments is already there, but it’s throttled. Hundreds of thousands of people with very high IQs never achieve anything substantive. Yet millions of people with average IQs perform amazing feats, both intellectual and physical. The difference lies in the ability to unleash and access the complete functional capacity of the brain (and even the most impressive people still don’t operate at 100%).

Having Potential vs. Using It

Growing up, I was a brilliant kid whose prospects looked bleak. Oxymoronic, maybe, but true all the same. Although my talents shined, my inability to succeed started casting a long dark shadow.

In my youth, I never thought much about my intelligence, the benefits or the limitations. I conquered mathematical subjects with ease and remembered facts and almost everything I heard. With all other things, however, I struggled.

As I got older, my talents become even more obvious. In fifth grade I worked through the fifth grade math text and sixth grade text in nine weeks total without tutelage (and had to sit idle the rest of the year because no one coughed up the funds to buy a seventh grade text). In high school I took Calculus a year early and never missed a point—and when I did, I corrected the teacher’s answer key to reinstate my perfect score.

During the last semester of my second year of college, I finagled an amazing deal, which I discovered later was a plan hatched by my professors to teach me a bit of humility: the math department would give me full credit for any advanced math class for which I scored an A on the standard final exam without taking the class. I bought a new textbook each Monday and took the final exam that Friday. I accumulated so many math credits, that I graduated from college two years early with two bachelor’s degrees, one in Physics and one in Mathematics. And through the sheer brute force of my mathematical inclination, I became a PhD candidate in Physics at the end of my first year of graduate school despite not fully grasping the actual “physics” behind it all—that understanding would come much much later.

As impressive as this may appear, I assure it’s not. It was my innate talent, not something I struggled to develop and therefore never earned. I simply leaned into and leaned on my natural ability.

These inborn traits became ever more obvious (and obnoxious) as my weaknesses became glaring. The flip side of those academic years weren’t pretty. I failed my freshman English class in college after struggling at all levels prior. To compensate, I spent exorbitant time and effort just to write term papers and pulled off good grades based on the content and definitely not on the writing. To this day, vigils continue for all the red pens that sacrificed their existence in service to grading my papers.

Other problems became more manifest as well: I had more and more trouble with interpersonal relationships; my emotions swirled and ebbed and flowed with capricious flare; impulse control waned; focus evaporated for almost everything but technical problems and even with that there was a limit. Any semblance of self-evaluation was gone. A decade passed before I could understand how these aspects crippled my intellectual potential, making my weaknesses more profound while slowly eroding my innate skills.

One constant remained through the years: my fascination and exploration of the human body, from the smallest structures in mitochondria to the mechanics of muscular force production. The myriad systems and functions provided a never-ending stream of new and novel information to learn. Plus remembering facts was right up my alley. And damn was I lucky.

You Think What You Eat

After graduate school, I had learned enough to begin radically changing my diet with profound consequences. I didn’t realize it at the time, but my dietary changes changed my brain. Not only did I benefit from an altered and optimal metabolic mental chemistry, but the structure of my brain was changing too. The results seemed to give my intellect a second wind.

I needed less sleep. I could dedicate my mind to ever larger projects. I learned how to write well, authoring my first novel in just 27 days that garnered interest from three different agents. And without recognizing the full ramifications, I wrote the nascent blueprint for this brain enhancing diet, The Carb Nite® Solution.

What I noticed most, however, but recognized least was the slow change in my personality. I developed a stoic demeanor. My emotions no longer fomented and roiled. I developed a deep connection to my own mind, layering on thoughts about my thoughts, the first hints of introspection that grew with time. A better understanding of others accompanied the greater understanding of self.

Fifteen years passed before I learned enough to comprehend and appreciate the mechanics of how these dietary changes led to the slow but radical transformation. And the more I understood, of course, the more I could refine and explain The Diet of Mind.