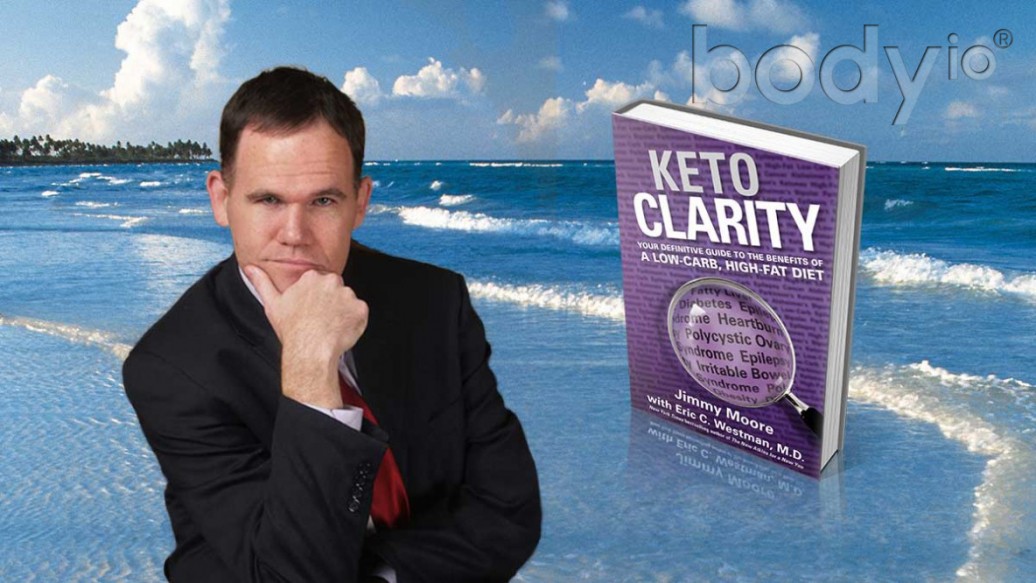 If you are low-carb, are you ketogenic?

What are the benefits of nutritional ketosis?

We invite Jimmy Moore, blogger and author, to discuss his soon to be released new book: Keto Clarity. This book explains why ketosis is normal, how this nutritional approach is being used therapeutically by many medical professionals, real life success stories of people using a ketogenic diet, and more.

In this podcast, we also cover why you want to get into ketosis and how more research still needs to be done in regards to ketogenic diets to help change US dietary policy.

To learn more about Jimmy Moore and his work, click the following links:

“I accidentally said that glucose has to be metabolized to lactate before it can enter the citric acid cycle, but I meant pyruvate even though pyruvate and lactate can cycle back and forth between each other.”

Like what you’re listening to? Get the transcript here.