Is Starbucks Making You Stupid? 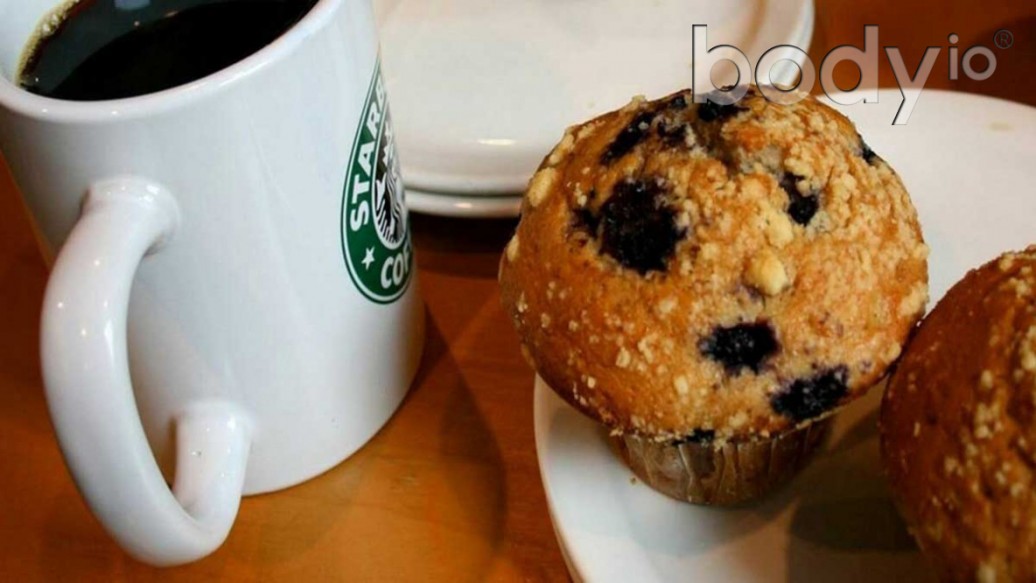 Is Starbucks Making You Stupid?

‘ve warned before of the dangers of Starbucks. A fat-free mocha latte with three shots of vanilla syrup—the adult version of a milkshake—creates a scenario that can jeopardize your health and new research shows it might even jeopardize your job.

The Trouble With Starbucks

Coffee is big business. As far as single commodities go, coffee is the second largest in the world. Crude oil is the only thing bigger.

Starbucks sits at the top of this 30-billion dollar per year industry in the US. And now they’re going after the 37-billion dollar quick-breakfast market. 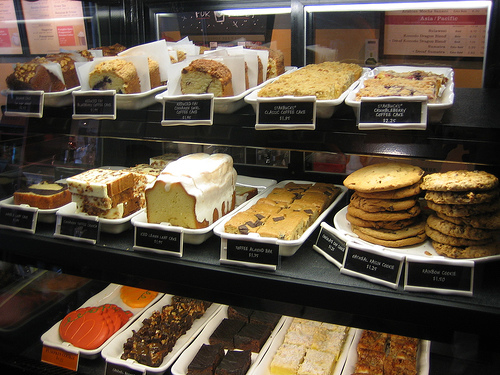 Once you have someone in for coffee, it’s not difficult to sell that bowl of sugary oatmeal, low-fat muffin or chocolate croissant. Starbucks does serve breakfast sandwiches, but if you examine their selection, sweet, carb-loaded fare accounts for at least 80% of the options. Starbucks delivers a one-stop shop for those short on time with jobs that require mental sharpness first thing in the morning. What could be more perfect than a cup of skinny, sugar-loaded, caffeine-laden nectar and a low-fat cinnamon roll, just to make sure your brain is fully fueled, amped and agile?

Diabetes In A To-Go Cup?

For those of you familiar with the effects of caffeine with carbs, you know it’s a bad combination. Caffeine interferes with the body’s ability to absorb blood glucose—the end result of consuming all that sugar—by blunting the action of insulin. Scientists have established this as fact: high levels of caffeine increase the blood glucose levels after a carb-based meal [1, 2]. This is a perfect precursor for diabetes.

If you’ve followed my work over the last few years, you already know this. Fat-free lattes with a few pumps of flavored liquid sugar could be fueling the diabetes and obesity epidemic in the modern world.

Now, however, there’s even more reason to worry about those chemically enhanced blood sugar spikes.

How Do You Take Your Coffee: Add The Sugar, Hold The IQ?

It turns out that latte on the go may affect performance at work. A group led by Kerti et al [3] used a cross-sectional study approach (looking at one point in time) to investigate whether higher glucose levels cause a negative impact on memory performance and hippocampal volume and structure. They specifically looked at the amount of glucose bound to hemoglobin, called glycosylated hemoglobin (HbA1c).

The population: 141 men and women who were healthy, older, nondiabetic and without dementia. What they measured: fasting HbA1c, blood glucose, and insulin and MRI scans to assess hippocampal volume and microstructure (the hippocampus is the part of the brain responsible for incorporating short-term memory into long-term memory).

We should notice that the researchers did their tests on healthy participants: no diabetes, no impared glucose tolerance and no cognitive aberrations like dementia. Higher blood glucose levels still exert a negative influence on cognition and memory. The authors hypothesized this was possibly mediated by structural changes in learning-relevant brain areas like the hippocampus.

Lowering glucose levels to the normal range may beneficially influence cognition in the older population. Obviously this needs to be further investigated and future interventional trials conducted, but the possible implications are profound. Lower carbohydrate diets—or diets that time carbohydrates appropriately—may be a good idea if you value intelligence and brain size. I am specifically incorporating these new findings into Carb Backloading 2, so we can get superhuman performance in the gym as well as work and school.

Now Imagine the effect on those already suffering metabolic issues…

Let us know your thoughts below.

References (click the reference to access the resource):
1. Gavrieli A, Fragopoulou E, Mantzoros CS, Yannakoulia M. Gender and body mass index modify the effect of increasing amounts of caffeinated coffee on postprandial glucose and insulin concentrations; a randomized, controlled, clinical trial. Metabolism. 2013 Aug;62(8):1099-106.
2. Young HA, Benton D. Caffeine can decrease subjective energy depending on the vehicle with which it is consumed and when it is measured. Psychopharmacology (Berl). 2013 Jul;228(2):243-54.
3. Kerti L, Witte AV, Winkler A, Grittner U, Rujescu D, Flöel A. (2013). Higher glucose levels associated with lower memory and reduced hippocampal microstructure. Neurology. 2013; 81(20), 1746-1752.