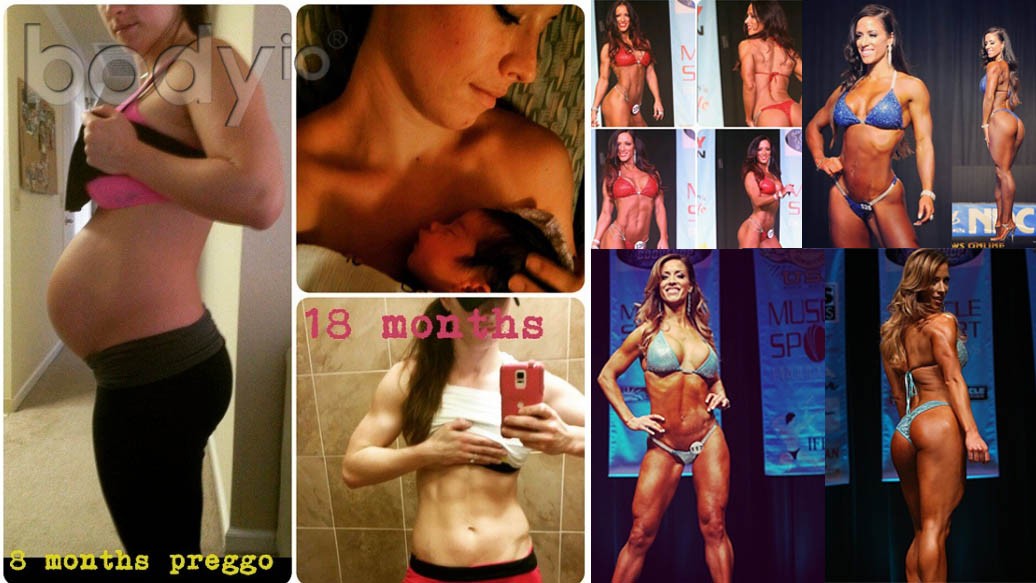 Listen on iTunes.     Listen on Stitcher.

In a previous HER Body™ episode where Alex revealed she was pregnant, she mentioned how one former Body IO® coach used Carb Nite while pregnant and then a short time later to compete.

Today’s podcast nurse Jessica Reed joins Alex to discuss how she successfully used Carb Nite during her pregnancy with food aversion and then 8 months later to compete in a bikini competition.

Jessica also explains why she felt like she had a blank slate to change her body to what she wanted after giving birth.