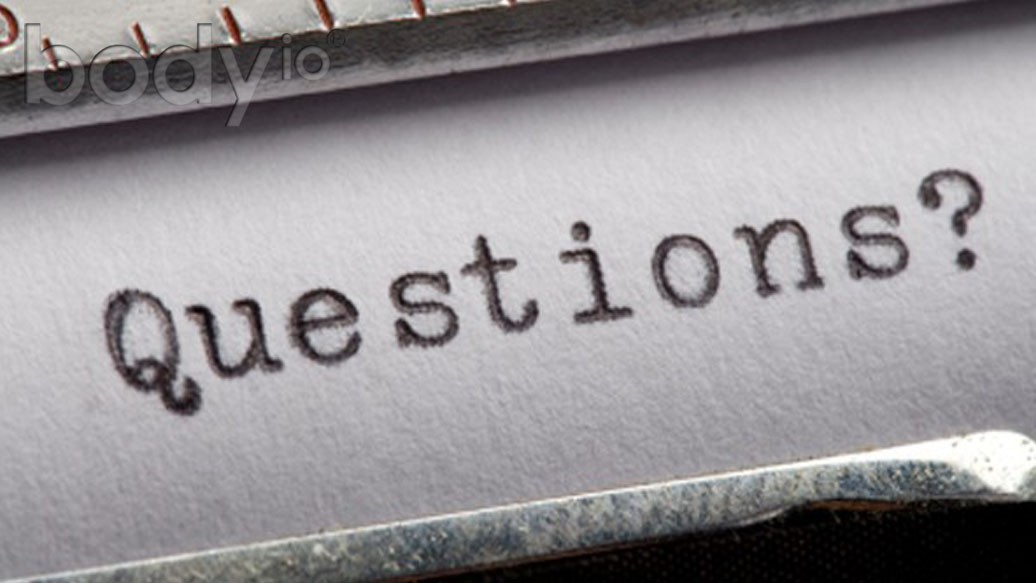 Okay, I accept that massive insulin spikes may be the key to long-term fat loss, but I’ve been warned by my doctor that I’m “pre-diabetic.” What is the effect of these spikes on someone whose insulin sensitivity has been blunted by as much abuse as mine has? Will I be able to pull out of the diabetic death spiral despite flooding myself with a 600 gram weekly carb ingestion?

I don’t want to give medical advice, but right now, there are physicians using The Carb Nite® Solution and looking at the effects of these weekly insulin spikes. Thus far—and we’re talking about well over a year’s worth of data, and two years in some cases—there’s absolutely nothing detrimental about this insulin spike, and it may actually be beneficial.

Like I’ve said before, we need studies on these types of protocols to see if they’re more efficient than a true low-carb diet that never spikes insulin levels. My take, from the research that’s out there, is that insulin levels need to be spiked periodically for optimum health, repair, and body fat loss. It’s not just a trick or a cheat. It’s actually a necessity for long-term health.

In Carb Backloading™, there are some areas where I don’t agree with you. You can’t assume everyone’s insulin response, sensitivity, and resistance are going to be the same even if they have excess adipose tissue. You’re not taking genetic variations—and anatomical variations—among individuals into account.

This is total bullshit, and you obviously didn’t read the book. The whole thing is about how you have to tune the diet specifically for you, because there’s so much individual variation. That’s what three-quarters of the book is about.

Every individual is obviously going to be different, and that’s why the book can’t, and doesn’t, make any very specific claims. And as far as saying that one person won’t have the same insulin response as another, that’s absolutely true—but for somebody whose pancreas is working, and who’s not on insulin, you can assume that relative to each other, higher glycemic foods will produce a higher insulin response than lower glycemic foods. To claim anything else—or to say I haven’t covered this at length—is asinine, and I think the part you’ve misunderstood is what I said to do with the banana after your workouts.

I’m currently on my second day of my second week of The Carb Nite Solution, and I’m having some bad lower back pain, with a slightly elevated body temperature. I’m drinking plenty of water, so could this be related to the diet?

Lower back pain and elevated body temperature? Sounds like you might be taking something else, if you catch my drift. I’ve never heard symptoms like these reported, even a single time, from anyone on CNS. This sounds more like some kind of local infection, and I doubt it’s in any way related to the diet.

I’m starting the sixth day of “reorientation” on The Carb Nite Solution, and I’ve actually gained a pound or two. I’ve drastically reduced carbs (and calories), and I’m following the rules. Am I supposed to lose weight during this period? Am I screwing something up?

Not everybody loses weight over the first month. This isn’t uncommon. The majority of people will consistently lose weight over that first month, though. Your problem may be with your fat content. You said you’re at something of a caloric deficit, so my fear would be that you’ve accomplished this by cutting out too much fat and trying to rely on lean meats.

That’s usually the case in most of these scenarios. People try to rely on lean meats, they don’t get enough fat, and their bodies don’t respond very well. That’s because you’re not really on a true ketogenic diet at that point. Your body is making ketones, but it’s not mobilizing body fat like you want it to. My first response here would be that you need to increase the amount of fat you’re eating.

This is more of an intermittent fasting question than anything else. Like most people, I’ve tried “Kiefer Coffee” in the morning in lieu of a regular breakfast, with the goal of staying in a fasted/autophagic state until breaking the fast later in the day. I know this coffee style has no carbs, and negligible protein, but with all the fat content, can you really claim that it doesn’t break the fast?

If you’re just having pure heavy cream, it’s not going to have any detrimental effects on the fast. The real question here is why you’re fasting for so long. If it’s for purely autophagic responses, you’ll already get the maximum benefit of that from sleeping for eight hours a night. If there’s some other reason, i.e., you’re trying to get some advantage out of your morning hormonal surges, then eating the heavy cream—or even bacon—is your best bet.

That fat takes a lot of time to absorb and get used in your system, and nutrient signaling isn’t happening in your body because those nutrients don’t signal much. Bacon could, because it has protein in it, but the fat itself isn’t going to have any effect. That’s why I recommend the heavy cream.

Adding MCT and coconut oil would theoretically break the fast because you’ll get some nutrient signaling at the cellular level, but if you’re concerned about the autophagic properties for cellular health, ketones can actually accelerate that process.

The question, again, pertains to why you’re fasting in the first place. Regardless of your worries about autophagic processes, having heavy cream isn’t going to affect anything, and coconut oil will help keep the processes you’re looking for going anyway. I just don’t know why you’d do IF in the first place. It’s an inferior diet strategy, and that’s your primary problem here.