The PATH Effect: Why You Don’t Get Off the Couch 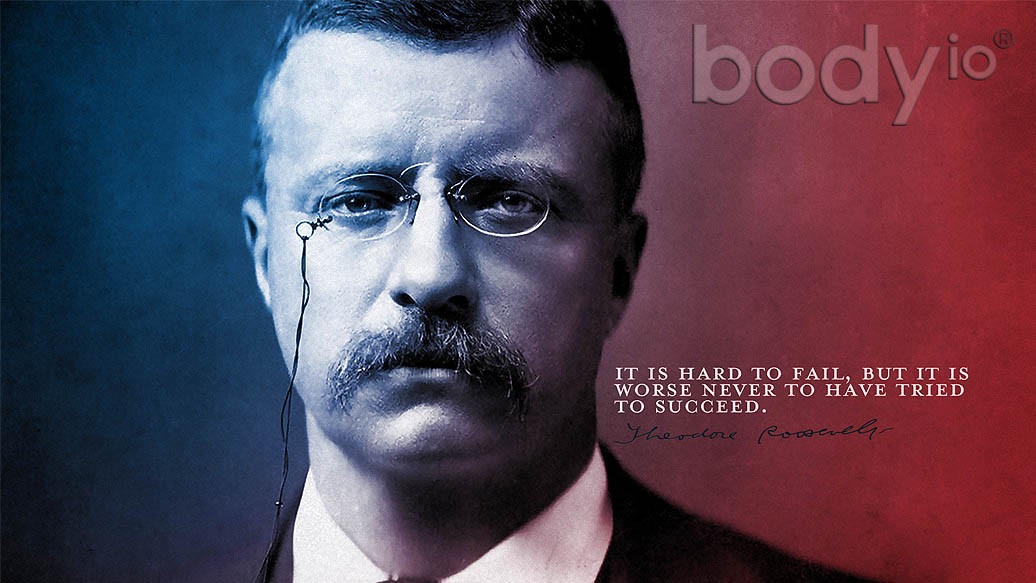 aybe you’ve done this: January 1st rolls around, so motivated by your New Year’s resolutions to get in shape, you join a gym. You’re not alone. In January, gym memberships typically increase by 25 percent.

While these New Year’s resolutions fill gyms in January, by February those resolutions have faded into excuses and old habits.

Maybe you knew yourself well enough to know you wouldn’t go to the gym, so you bought something to use at home. The sale of exercise equipment like the TreadClimber, Belly Burner, or Ab-Carver is based on the knowledge that people want to exercise and know they should, but typically fail to do so. Those pitching exercise gadgets on late-night TV know that all too often these machines will quickly end up in the corner of the garage gathering dust.

What keeps people on the couch and failing to exercise? What makes it so hard for people to get and stay active with exercise?

A key reason is the PATH effect. The PATH effect is all around us and within us, like the air we breathe. The PATH effect, like air, can act like a strong headwind blowing against us, resisting our steps forward, and eventually blowing us back the moment we relax.

So, what is the PATH effect? And how does it get in the way of most people’s efforts to exercise?

As covered in my book, Pattern of Health, patterns of behavior, motivations, and habits around health, including exercise, underlie your adaptive actions and work to balance internal needs and preferences to the constraints of the environment and society. The patterns capture the interplay between your internal state and the external state of the surroundings you must respond to.

The Patterns of Adapting to Health (PATH)

A hidden aspect of these within-person patterns, revealed by the Patterns of Adapting to Health (PATH), is their tendency to gravitate towards one of a small number of patterns; nine, in fact. Years of research have supported the existence of these nine patterns, or PATH, in every city and county of the United States.

The PATH Effect on Exercise

The key thing I want to address here is the relationship between these PATHs and levels of physical activity and exercise. Regular engagement in physical activity or exercise is an example of one of the many behaviors organized in whole-person patterns within people. So, whether a person exercises or not, it is because that particular behavior is part of the whole-person pattern within that individual. If the pattern within you is incompatible with exercise, you won’t stay in an exercise routine, because the pattern, consistent with its own efforts to maintain itself, won’t let you. It’s not your fault.

If you’re on any PATH but PATH 8, if you attempt to get off the couch and start an exercise program, you will typically fail. Why? Because every other part of you will resist the new behavior in favor of the old pattern. This maintains the integrity of the original pattern. You have not addressed the other parts of yourself that don’t want to or don’t value exercise, even though a part of you does.

This is where the PATH effect comes in. Of the nine patterns identified by the PATH, only one pattern, called PATH 8 or Independently Healthy, allows and integrates high levels of health-producing regular exercise as a part of its makeup. No other PATH does this. The patterns represented by every other PATH are low on exercise behavior.

Unfortunately, most adults are found within these PATH.

And herein lays the primary reason why most people fail to get and stay off the couch, and fail to adopt and maintain health producing exercise. Their PATH is incompatible with regular exercise behavior. As people within the non-physically active PATH try to exercise, the whole-person pattern within them resists the new behavior like a strong wind blowing them back. The parts that make up the old pattern throw up the old excuses and fortify the old habits until people just give up. Maybe you’ve given up in the past and are ready to do it this time.

A person in a non-exercising PATH can overcome its resistant force, if they know what they’re up against and have some guidance on how to change it. If they are in the dark regarding what their particular blocks are, they’re very likely to fail.

You don’t have to be in the dark. You don’t have to attempt behavior change, alone and ignorant of the PATH effect. The PATH has been identified and mapped, and the impacts on health have been revealed. It is now possible for you to shed some light on your PATH, understand its influence on your behavior and health, and approach getting off the couch with better insight and a plan to overcome the effect of walking down an unknown dark PATH.

For more on these PATH, check out the interview I did with Kiefer, or read my book.