Approaching The Path to Superior Health 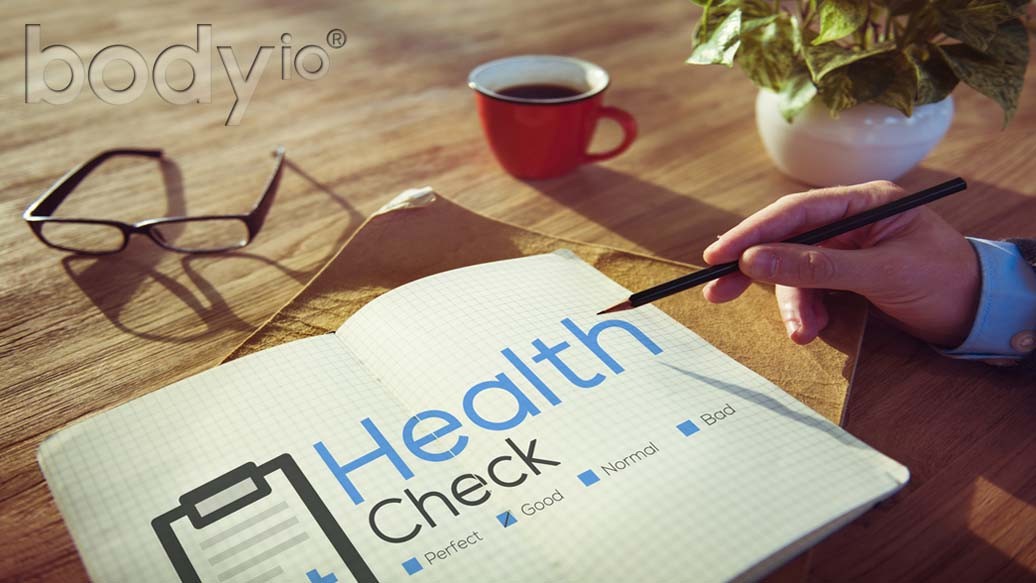 To make this article more meaningful to you, I’d like you to rate your health by answering two questions. The first question is:

The second question is:

Now, add the two numbers of your responses together (for example: 3 “good” for the first question plus 3 “about the same” on the second question = 6). Remember that final number.

The way people answer those two questions is a good indicator of overall health and the consistency of health.

Using these two questions to measure self-reported health status is a well-tested method of gauging individual health[1-3] and a valid predictor of individual mortality, disease, and demand for healthcare services[4,5].

When you add the two numbers of each question together, it creates a scale ranging from 2 to 10. The scale is generally broken down into three levels: Anything below 4 is “poor”, anything from 5 to 7 is “fair to good”, and anything over 8 is “very good”.

A score of 7.2 is about average for all adults 18 to 84 years old in the United States[6]. If your own calculated score was 7, then your perceived health status is “good” and consistent with the general population. By comparison, adults over the age of 80 tend to rate their health at about 6.6.

The PATH Effect on Perceived Health

In my book, Pattern of Health, I introduced the Patterns of Adapting to Health and explained my many years spent studying these patterns, as well as their effects on shaping both good health and poor health.

Early in November, I started offering PATH Analysis to individuals who wanted a deeper understanding of how their health and behaviors are explained by the dominance of these patterns of adapting to health in their lives.

It was fascinating to talk with these people.

In some cases, they wanted to understand how PATH might explain their poor health and inability to take action; others were motivated to see how knowledge of their own PATH might help them improve and fine-tune their mental and physical health. Some were even health coaches wanting to better understand their clientele.

As I talked with them, I really appreciated, to an extent that I haven’t in the past, how the PATH explain and predict a person’s behavior related to health and their state of health. Some people with strong attention to diet and nutrition didn’t understand why their health wasn’t optimal. Their dominant PATH explained it. Other people did not understand why they had such a hard time maintaining physical activity and exercise. The mix of the various PATH dominating their behavior, as well as the absence of other PATH from their profiles, explained this.

Based on this experience, I want you to see that your perceived level of health might give you a clue about the PATH that are most dominant in you.

To do this, I will show you two examples of how the PATH can influence a person’s health status rating by drawing on the massive amount of data that I have at my disposal.

For the first example, the self-reported health status of adults dominated by Independently Healthy PATH 8 were compared to adults dominated by the remaining patterns of adapting to health; namely, PATH 1 through 9[7]. After performing the calculations, it was found that the average health status rating of Independently Healthy adults was 8.1, while the average health status rating of adults in all the other PATH was 7.1, 23% lower than the PATH 8 average.

Perceived Health Change as You Approach a PATH

For this second example, adults dominated by the Independently Healthy PATH 8 and Healthcare-Driven PATH 7 were compared. Adults belonging to each of these two PATH were grouped in categories based on how strongly they conformed to each one’s pattern. I broke down the levels of conforming to each pattern into ranges that were: 0 to 19%, 20 to 29%, 30 to 39% and so on up to 90% or greater. These groupings allow me to see what happens to health status as adults dominated by a particular PATH conform to it more tightly or strongly.

Contrary to the experience of adults with high conformity to the Healthcare-Driven PATH, adults who conformed to the Independently Healthy PATH 8 pattern reported the strongest health status at the highest levels found.

Approaching the Path to Superior Health

If your self-rated health was 8, on the other hand, then there is a good chance that you’re following the pattern of health where superior health is possible. You may be in the zone!

Finally, if your self-related health was 9 or more, it is a good indication that you are not only in the PATH 8 pattern of health, but you’re very close to its center and the zenith of superior health. Nice job!