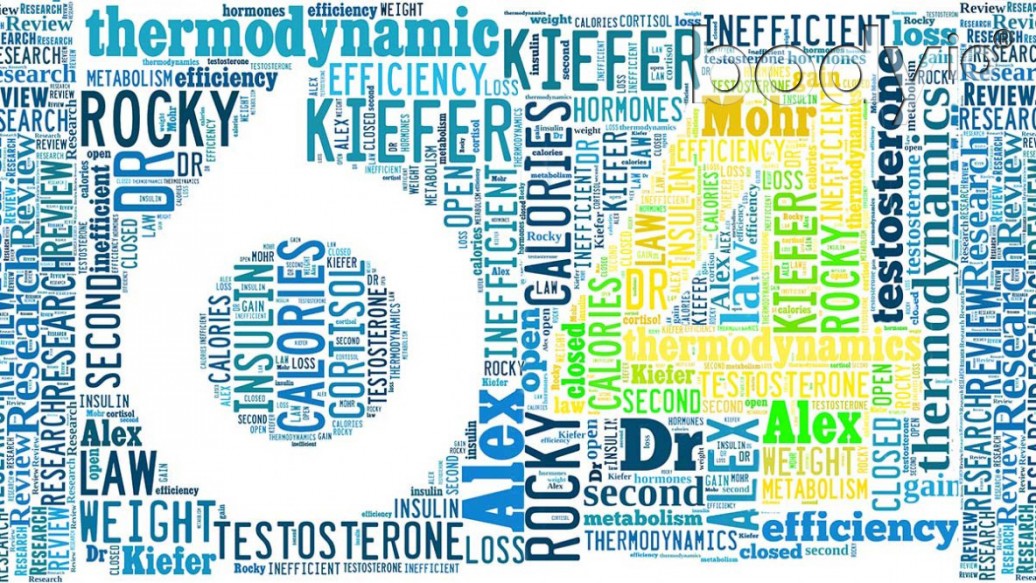 Is a calorie really a calorie?

In this research review, we discuss this popular topic: calories in, calories out. We look at different studies, research, as well as dispel others’ conclusions on the subject.

Click on the links below to view materials and research discussed.

A. “A calorie is a calorie” violates the second law of thermodynamics.

B. Energy balance or fat balance?

D. Is a calorie really a calorie? Metabolic advantage of low-carbohydrate diets.

Like what you’re listening to? Get the transcript here.