A Closer Look Into Eating Carbs at Night 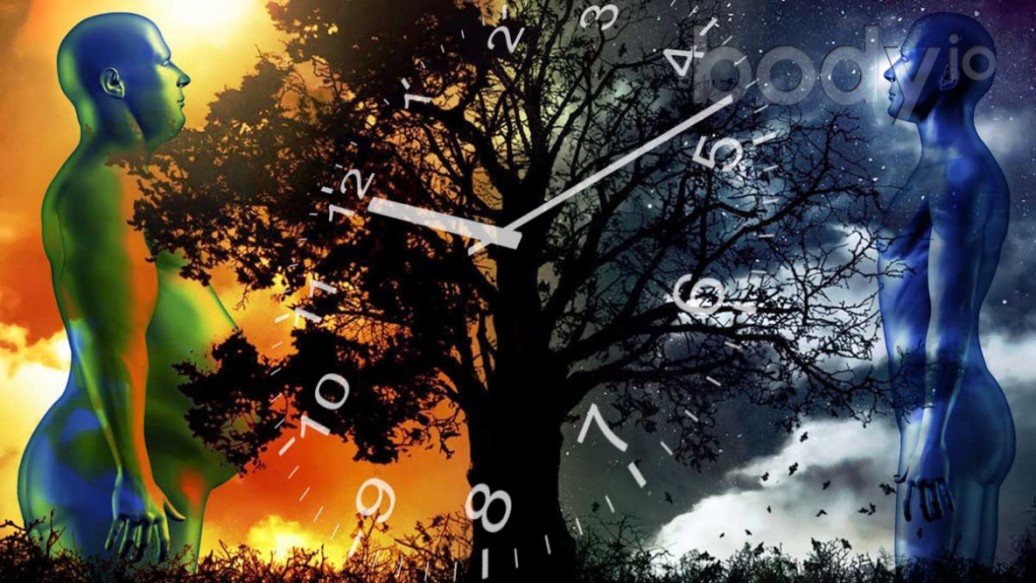 A Closer Look into Diurnal and Nocturnal Macronutrient Allocation… Are Carbohydrates Better Suited for the Day or Night?

When is the best time to consume carbohydrates? A collaborative research effort from Brazil and Spain investigated two dietary patterns with alternate times of carbohydrate and protein consumption. The study, “Eating carbohydrate mostly at lunch and protein mostly at dinner within a covert hypo-caloric diet influences morning glucose homeostasis in overweight/obese men,” compared the effect of consuming carbohydrate or protein mostly at lunch or dinner on body weight and composition, energy metabolism, and biochemical markers in overweight and obese men.

…Moreover, eating carbohydrates mostly at lunch and protein mostly at dinner had a deleterious impact on glucose homeostasis.Abstract

This study was a single-blinded, single-randomized, single-controlled clinical trial with a maintenance phase (3 days) and intervention phase (8 weeks). Subjects were randomly assigned to one of the three experimental groups: control (CT), daytime carbohydrate/nighttime protein (DCNP), and nighttime carbohydrate/daytime protein (NCDP). Fifty-eight obese males followed a hypocaloric diet (roughly a 10% calorie deficit) for the 8 weeks under free living conditions, i.e. they were free to go about their normal day.

Researchers ensured that all three diets had the same macronutrient composition(18 % Protein, 30 % Fat and 52 % carbohydrate in kcal) with an average protein intake of 1.2 g per kg of body weight. They used a “balanced” diet for both lunch and dinner in the control group providing 18.0 % protein, 46.8 % carbohydrate and 35.2 % fat.

All groups experienced a significant decrease in bodyweight, BMI, and fat mass (kg and %) with no differences between groups. Interestingly, within group analyses showed that the daytime carbs/nighttime protein (DCNP) group had significantly detrimental increases in fasting glucose, insulin, and homeostasis model assessment of insulin resistance (HOMAIR). This dietary pattern could worsen symptoms and disease progression in those with insulin resistance or type II diabetes. The nighttime carbs/daytime protein group showed a significantly higher diet-induced thermogenesis and energy expenditure after lunch, compared with the DCNP group.

Eating carbohydrates mostly at lunch and protein mostly at dinner caused a negative influence on glucose homeostasis. Switching, however, and eating carbohydrates mostly at dinner induced beneficial effects on energy metabolism, atherogenic indexes, and glucose tolerance. The researcher’s concluded that “the meal-time and the type of macronutrient contained in meals influence the metabolism.” So fifty years of Chronobiology isn’t wrong after all.