Following a Ketogenic Diet for 5 Years, the Story of Glucose Transporter 1 Deficiency Syndrome 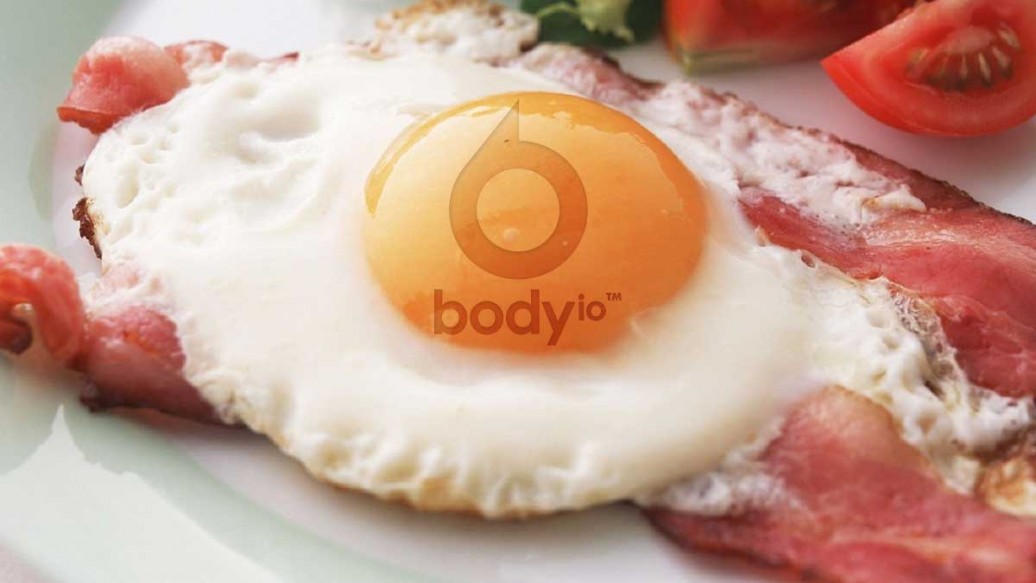 hose of us advocating an ultra-low carb™ diet struggle with the question of the long term effects of following such a prescription. The flak from high-carb (or balanced diet, as they call it) advocates originates in this basic premise: there is no long term research. Their answer to the problem: Stay the course (which we already know is NOT working).

The current norm for many controlled nutritional studies is 12 weeks to a year. Clearly, this span of time in relation to the human lifespan is too short. Basing life-long recommendations on such short-lived studies could easily end up being a case of misrepresentation. As for myself, I believe it’s the strategic reintroduction of carbs at specific times that is the healthiest approach—the topics in both Carb Backloading™ and Carb Nite®.

Lack of research also allows people to post opinion pieces about supposed effects of long-term ketogenic diets, effects that we don’t actually see in practice. But there’s still the elephant in the room:

What really happens with long-term adherence to an ultra-low carb diet?

We can look to clinical populations with certain diseases who are enrolled in studies that are generally longer in duration, stronger in design and much stricter with adherence. We must be careful when extrapolating, however—i.e. generalizing the results to the entire population—but it offers good insights and opens up areas of new research.

Some of the most important insights into various fields of human study come from looking at diseased or injured populations—looking at such cases literally exploded the field of cognitive research and transformed the science of the mind from speculation to fact. Such research can do the same in the realm of diet and health.

A recent work published by Bertoli et al (2014) looked at the ketogenic diet over a 5 year period in the treatment of glucose transporter 1 deficiency syndrome (GLUT-1 DS). This is a genetic disorder where patients are unable to express proper levels of the GLUT1 protein that is used to transport glucose across the blood–brain barrier. Therefore less glucose is available to the brain causing a whole host of neural and developmental problems when those suffering continue to eat a carb-based diet. This can lead to seizures, developmental delay, microcephaly (essentially a small cranium) and neurologic manifestations including spasticity, hypotonia, and ataxia (Brockman, 2009). Like in the field of epilepsy, researchers have called for using ketogenic diets for this group which provides the brain with an alternative fuel in the form of ketones rather than glucose.


For over 5 years of ketogenic adherence this group saw no negative effects.

A concern the authors mentioned with using the ketogenic diet was the possibility of progressive loss of bone mineral content. They believed this could be manifested by a more acidic environment caused by following a ketogenic diet. The informed readers of Body.io know there is a distinct difference between “ketosis” and “ketoacidosis”. Remember ketoacidosis almost always occurs in a type I diabetic state where ketone levels increase WITHOUT sufficient insulin to help pull them into the tissue. This leads to a decrease in the pH of the blood (an increase in acidity), thus we get the term “ketoacidosis”. This almost never happens in people that don’t have major issues with insulin secretion (although isolated cases can occur in extreme alcoholics).

The aim of Bertoli was to determine the long-term effects of a ketogenic diet on body composition and bone mineral status of patients with GLUT-1 DS. Changes in body composition and bone mineral status were observed in adult patients with GLUT-1 DS who have been treated with a ketogenic diet for more than 5 years.

So what did they discover?

The ketogenic diet did not produce any negative appreciable changes in weight, body composition or any adverse effects on bone health. For over 5 years of ketogenic adherence this group saw no major negative effects.
Obviously we would love to see such studies expanded to a broader population looking at an array of metrics but this is a step in the right direction. What makes this study significant is the length and adherence in following a true ultra-low carb diet.

It appears we may be able to start dismissing the folklore about long-term ultra-low carb diets and evolve the conversation to one of facts, application and life-long health.