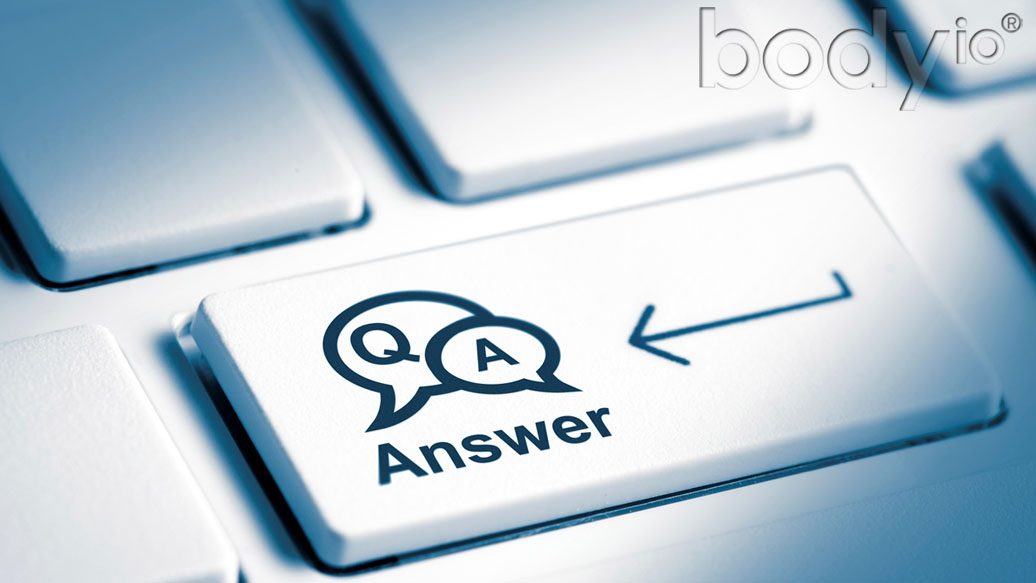 I’m using the Carb Backloading™ Strength Accumulation protocol. How low of a body fat percentage can I expect to hit before my strength is impaired, i.e., is there a “tipping point” where I’ll have to choose between losing fat and gaining strength?

It’s hard to say where that actual tipping point is for everybody. It’s going to vary quite a bit from person to person. It’s also going to depend on where you are in your training history. If you’ve been training for a long time, and you’re at the peak of your strength, you’re probably going to feel a decrease by the 10 percent mark and below.

Somebody else who hasn’t hit their strength potential may not see a decrease—or even a slowdown of the increase—until they’re well into the single digits. It really depends, but if I had to give a general tipping point where a mature lifter—someone who’s been lifting consistently for two years or more—loses strength, it’s going to be around 8-9 percent and below.

What I think you’re proposing here is the idea of using the components of both together, so you’re essentially using the GLUT4 trick of training on your carb nites to optimize the effects of that carb nite. In this regard, they’re still working on different biomechanical systems. You’re just using one to enhance the other.

I’ve been using Carb Backloading, and I’m down to about 10 percent body fat now. Do I need to switch to The Carb Nite Solution to get below that?

As always, the answer depends. Some people can take CBL all the way down to the 6 percent mark—and sometimes lower, if they do it right. Other people really need to switch to CNS to get under that 10 percent mark and lower, so it’s a matter of experimentation. With CBL at that point, the carb loads will get smaller and more specific as you drop down in body fat percentage—or they’ll also be spaced out differently.

Has there been any evidence that supports blood lipid profiles increasing after long-term use of Carb Backloading? My BLP is amazing right now, but I’m wondering if ice cream, muffins, and pizza are going to have a long-term negative impact.

Some adventurous doctors have been using these protocols with patients, but unfortunately, we don’t have any long-term data on their use yet. All signs, however, indicate that these insulin spikes are beneficial, and that there’s no downside to having them as recommended. We can never know with absolute certainty, however, and we need long-term studies on these kinds of diets. I’m hoping the scientific community takes an interest in this stuff soon so we can get more of that kind of information.

You said on one of your video clips that The Carb Nite Solution program suppresses thyroid function. Can this be detrimental to body fat loss?

Sorry, but you obviously didn’t listen, and you obviously didn’t read the book. I’ve never once said that CNS suppresses thyroid function. In fact, it actually enhances it. It’s only very long-term ultra-low carb diets that can affect thyroid function and suppress it. That’s not CNS. That’s the reason why you have carbs one night per week, every week.