Healthcare Costs and The Patterns of Health 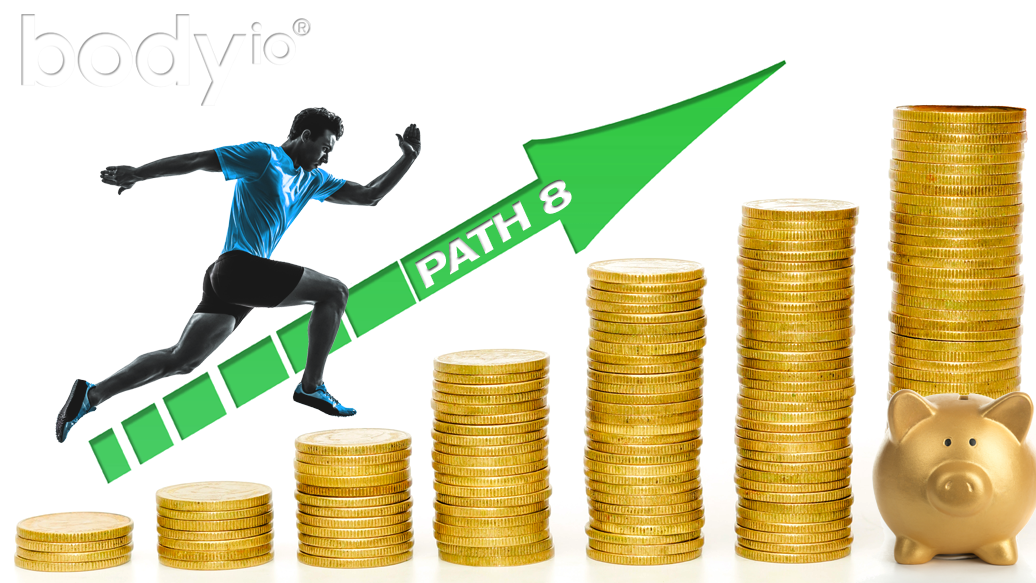 Recent news has reported on how employers are preparing to deal with the Affordable Care Act’s (ACA) “Cadillac” tax on health plans with so called “rich” benefits set to take effect in 2018[4]. This special tax was written into the ACA legislation to force those with such health plans to pay more attention to the costs of treatment by passing on the costs to them. The tax was designed to force the people with these rich plan benefits to pick up more of the costs so that the financial burden discourages them from numerous doctors’ visits and discourages them from accepting doctor’s recommendations for costly tests.

If you read my book, Pattern of Health, you should know that the tendency to seek more frequent doctor visits, demand for medical testing, and increased healthcare costs comes from one PATH in particular, the Healthcare Driven PATH 7. Adults with this PATH, more than any other, are characterized by responding to a health issue with care seeking: visiting the doctor, getting a prescription, seeing a specialist, and getting outpatient treatments. If national healthcare spending was almost $9,700 in 2014, adults dominated by the Healthcare Driven PATH 7 were in the neighborhood of $11,300 dollars.

Two things about this are tragic. First, adults dominated by PATH 7 don’t even know it; they are unaware that their demand for healthcare is out of whack with the rest of adults. Second, adults with the Healthcare Driven PATH 7 are not that different in terms of how they respond to health from the healthiest PATH 8, Independently Healthy. In fact, there are only two categories of health behavior that separate them.

But, these small differences are responsible for a huge impact on medical costs.

In 2014 the estimated per person healthcare costs attributed to the Independently Healthy PATH 8 were $8,800; that’s a whopping $2,500 dollars less than the per person medical costs attributable to the Healthcare Driven PATH 7 adults. What’s worse for adults dominated by this PATH 7 is that more and more they will feel the burden of these costs, and suffer as a result.

If adults with the Healthcare Driven PATH 7 could be made aware of it, and could see how only a few minor behavioral changes could improve their health and dramatically lower their perceived need to seek healthcare, it could encourage many of them to seek change.

This change could help the country as well.

If only 2% of the adults dominated by the Healthcare Driven PATH 7 could be helped to change to become dominated by the Independently Healthy PATH 8 over the next ten years, it would reduce annual medical spending by around $9.9 billion dollars.

These saving are more than the $2.7 billion cost of the California drought[5] and more than the $6.4 billion a year U.S. employers lose due to obesity-related absenteeism[6].

Adults dominated by the Healthcare Driven PATH 7 are not the only ones who could benefit from awareness of their dominant PATH. Adults unknowingly conforming to the Traditionalist, Family Driven, and Naturalist PATH could benefit as well. These PATH are associated with increased healthcare costs as well as subpar health status. Maybe not all, but some of these adults might seek change simply through knowing.

I will have more to say about this soon.